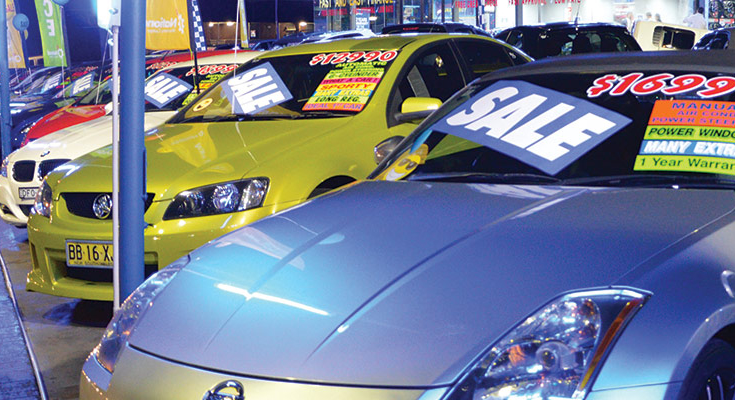 The takeover last year of its biggest rival, Automotive Holdings, has continued to boost the revenue and earnings of Eagers Automotive.

The $2 billion takeover was completed a year ago and since then Eagers has not only been rationalising the two businesses into one joined group, but had to deal with the onset of the COVID-19 pandemic which has seen new car sales fall 20% in the first 9 months of the year.

At the same time sales and prices of used cars have surged, while sales of automotive parts are also rising strong (as the September quarter update from Bapcor this week revealed).

Yesterday Eagers revealed profit was up 45.4% for the first nine months of calendar 2020. That saw the shares jump to their highest level in almost a year.

The shares jumped 6% to $11.88 by the close. They touched $12.20 in trading yesterday, the highest they have been since last November.

Eagers told the ASX that vehicle sales in states and territories not currently in COVID-19 related lockdowns (Victoria) had rebounded strongly from the historic lows of April and May that smashed the vehicle industry.

Eagers said underlying profit before tax from continuing operations had jumped to $96.6 million for the nine-months (its first three quarters – it has a calendar financial year).

“While customer orders have been strong, supply constraints caused by global manufacturer factory closures during the June quarter have resulted in lower vehicle deliveries to customers,” Eagers said in the update.

“The reduced inventory position combined with the company’s cost reduction programs, initiated following the merger with AHG and in response to COVID-19, have led to a strong rebound in Eagers Automotive’s underlying trading performance.

Some Australian new car buyers have had to wait months for new vehicles to be delivered from overseas this year because of COVID-19-driven factory closures which have slowed production and imposed other constraints on the supply chain (such as at ports and shipping).