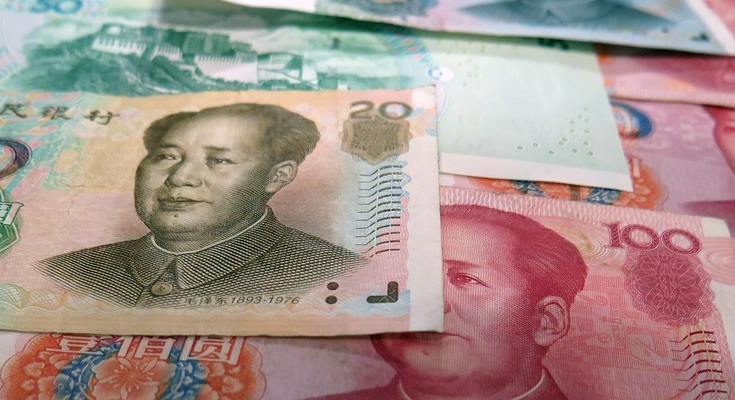 China’s consumer price inflation continued to ease in September as the surge in pork prices again slowed – but producer price deflation rose a touch last month, despite a clear pick up in activity in manufacturing and other producing sectors.

The rise in the consumer price index slowed to 1.7% in September from the same month last year, down from the 2.4% annual rate in August and a clear indication that the surge in meat imports to combat the domestic shortage had started putting a real lid on prices.

Food prices rose 7.9% from a year earlier compared with an increase of 11.2% in August.

The increase in pork prices—which in previous months had driven up China’s consumer inflation due to shortages—more than halved to 25.5% in September – it was more than 100% earlier in the year.

In fact pork prices rose 52.6% year-on-year in August. September’s outcome was the slowest pace of growth since June 2019, according to statistics bureau data.

For the first three quarters of the year, China’s imports of pork more than doubled from a year ago (They were up 81% in September alone from a year ago), China’s customs administration revealed on Tuesday. Imports of beef rose 38.8% during that time.

The slowdown in pork prices took the heat out of the CPI and non-food prices remained unchanged in September. China’s core inflation rate, which removes volatile food and energy prices, was a low 0.5%, indicating price disinflation is lurking across the economy.

If that is sustained in coming months (as pork prices fall further) then China’s authorities will have to start spending more in stimulus to try and break the disinflationary coils wrapping themselves around parts of the economy.

The best way to do that would be another cut in official interest rates, especially the Prime Loan rate.

China’s industrial deflation continued in September the producer price index fell 2.1% from a year earlier, the National Bureau of Statistics said, slightly deeper than the 2.0% reading in August (which was the lowest since March when the PPI fell 1.5%).

That’s despite the two surveys of Chinese manufacturing activity confirming a pick up in the pace of expansion in September. 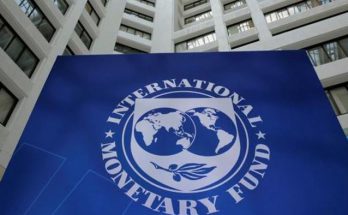