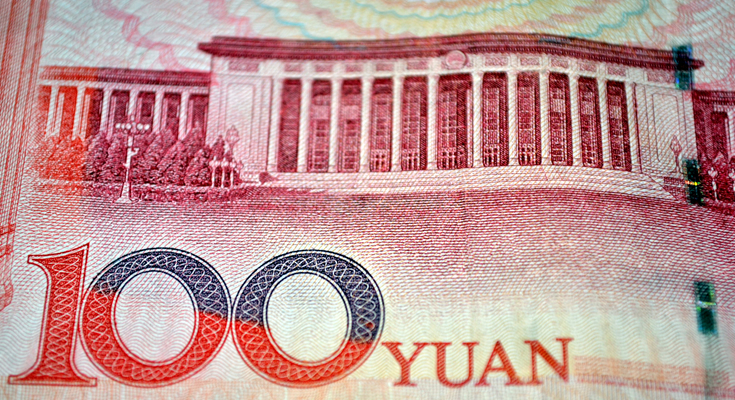 So what will President Trump do now – the Chinese are not, as he claims, using the value of their currency to undermine the US dollar. The reverse is happening – the Chinese government is allowing the yuan to rise and has been allowing the appreciation to happen for more than a month.

Friday saw the yuan’s onshore rate soaring to a 17-month high versus the greenback after the weeklong Chinese holiday — a move that analysts said reflected a positive Chinese economic backdrop.

The US dollar hit 6.6947 yuan on Friday, the strongest showing for the Chinese currency since April 2019 and a 1.4% rise, according to FactSet.

That’s the strongest one-day rise since the yuan was de-pegged from the dollar in July 2005, Reuters reported.

The yuan was guided higher by the People’s Bank of China on Friday (as it does), which sets a daily fixing, and reflected a catch-up with a strong rise by the yuan in offshore dealings during the holiday since the start of October.

The offshore yuan (which is not controlled directly by the PBOC), meanwhile, continued to strengthen, trading Friday at 6.6871 per dollar.

As the US dollar weakened, the Aussie dollar rose back over 72 US cents on Friday to close at 72.40, up three-quarters of a cent over the week.

No, the sharp rise in China’s yuan on Friday is in fact a bit of a danger to the Chinese – not only to making the country’s exports a bit more costly but if sustained, it will add to the disinflationary pressures in parts of the economy, especially manufacturing and retailing because it will make the cost of imports cheaper.

The underlying strength could be reflecting expectations that Democratic challenger Joe Biden’s growing lead in the polls over President Donald Trump will see a win on November 3, and improved relations with China, analysts said.

The rise also reflects the improving condition of the Chinese economy – we will get a further update this week for the September, the quarter and the first 9 months of the year on exports, imports, bank loans, car sales, and inflation.

Biden’s widening lead has been credited with lifting equities and other financial assets because it lessens the prospect of a contested election outcome on Nov. 3, a prospect that has unnerved investors fearing weeks of legal and political wrangling.

President Trump trails Biden by an average of 9.7 percentage points nationally according to the Real Clear Politics average of polling.

Marketwatch reported that the well-respected Alan Ruskin, macro strategist at Deutsche Bank, argued last week that a Biden presidency would likely be a positive for most emerging market currencies, other than those that are major oil producers.

If Biden and a ‘blue wave’ are at worst only regarded as marginally equity negative, then from a global perspective, Biden is actually the more risk positive candidate given his international credentials for multilateralism. the reignition of foreign policy predictability, and not least a far less disruptive trade policy. In addition, to the extent the Biden is less positive for oil supply (Trump helped bring the Russia-Saudi OPEC+ deal together) and oil demand (as greener policies are pursued), this is likely to prove global growth positive except for the big oil exporters. If Biden, under a blue wave, is also associated with larger twin deficits that weakens the USD and helps global growth, it is easy to see how Biden becomes a significant boon for EM FX ex the oil producers.

There are other factors at play, analysts said, that help explain the yuan’s strength and the PBOC’s tolerance for its appreciation. 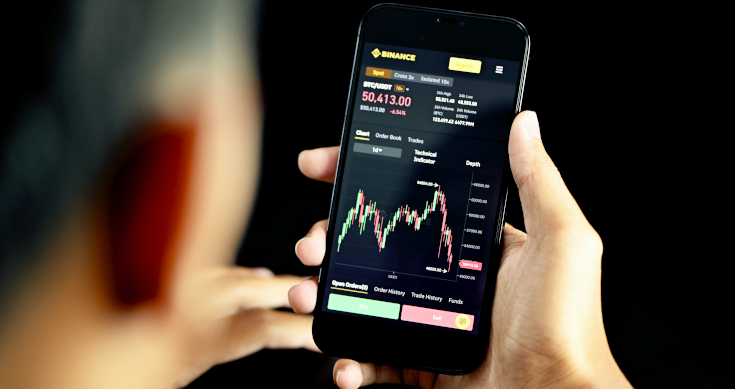 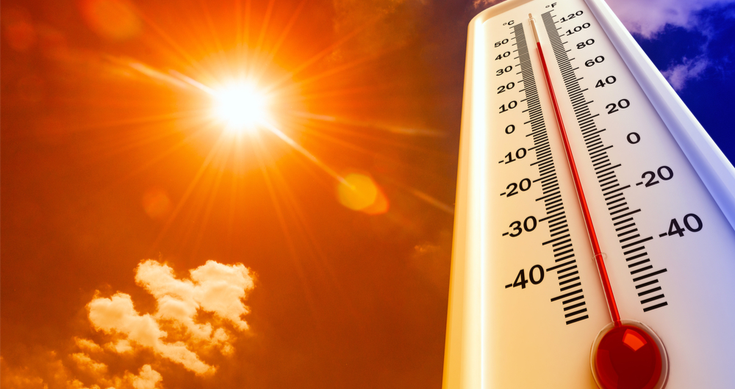 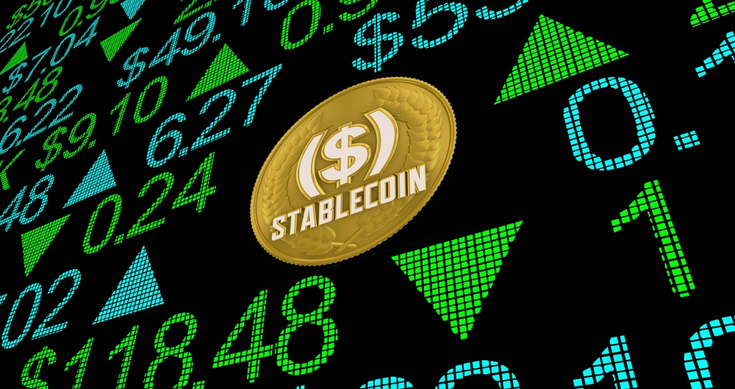 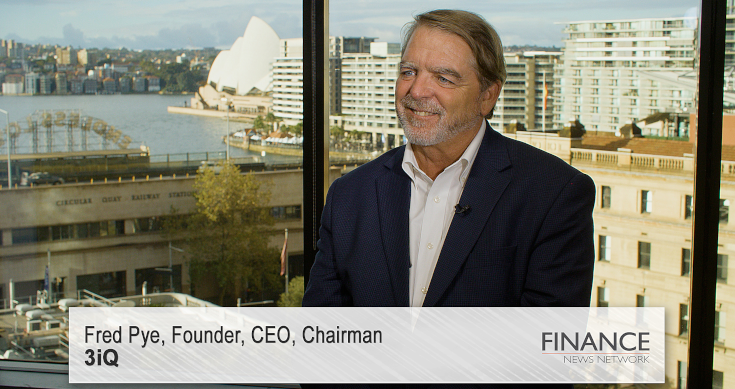