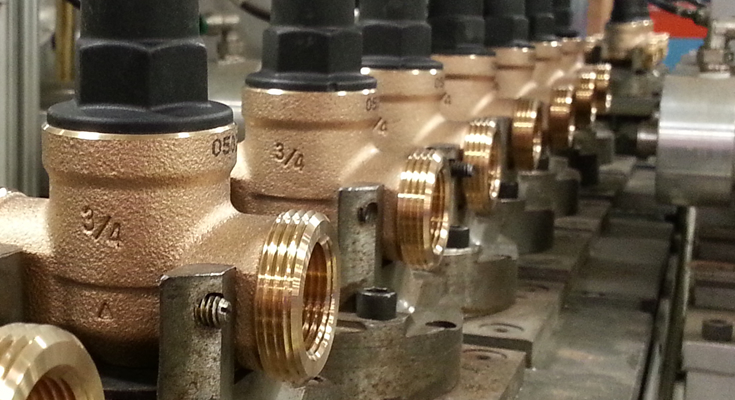 Plumbing fittings supplier Reliance Worldwide ((RWC)) has provided some solace to the market, outlining its long-term growth expectations and how this will be achieved. Product innovation and an expansion of ranges is underway, to leverage the company’s strong distribution network.

A target of 3-5% long-term revenue growth for the US and 2-6% for Europe/Middle East/Africa (EMEA) was provided. However, revenue growth is dependent on initiatives taken with customers and products and, UBS points out, this does not include any possible lasting impact from the pandemic.

Reliance is aware that the professional user has relied on retail more often during the lockdowns, an area where its products are more highly represented. There has also been more consumption because of the increase in working from home as households undertake DIY projects.

Large diversified retailers in the US agree much of the current strength related to incremental demand is coming from customers that are homebound, Macquarie notes. The broker expects a focus on efficiency and disciplined R&D investment should help mitigate macro risks for the company, while acknowledging some pulling forward of orders may be occurring and visibility is poor.

Reliance is cautious about claiming any sustained benefit from pandemic-related factors, suspecting a normalisation of activity away from plumbing could follow as cities recover.

Caution is justified, in Morgan Stanley’s view, although this does not discount the fact this has been a very strong year for the company. The main risk is to the upside, in the broker’s view, although it is difficult to be confident until a “new normal” is established.

Ord Minnett downgrades to Hold from Accumulate, although remains comfortable with an estimate for FY21 net profit of $160m that is at the top of consensus forecasts. The broker notes the company’s intention to diversify its exposure, particularly into the new commercial construction market.

Credit Suisse suspects Reliance will extend the PTC (push-to-connect) range in the UK and notes the company’s belief that John Guest will not provide a platform for growth in continental Europe without further M&A, while Morgans anticipates any deal is likely to be bolt-on rather than transformational.

September sales growth was ahead of most expectations. Sales in the Americas rose 29% while EMEA rose 24%. Macquarie suspects pent-up demand and restocking have played a significant part in sales growth in the latter and the UK.

Meanwhile Asia-Pacific was up a more modest 4%, given a lesser impact from lockdowns on construction activity. Of note, the company has not experienced a significant slowdown in Victoria, despite the extended lockdown.

Credit Suisse assesses FY21 is likely to be an exceptional year for margins, calculating around 430 basis points in group earnings (EBIT) margin expansion of which 210 basis points can be attributed to operating leverage.

Ord Minnett agrees a reduction of 60 personnel in EMEA in October and consolidation in the US plant should boost margins. Also, the commodity and currency environment remain favourable although should reverse in the second half. Costs should be lower in the first half because of limited travel and trade exhibitions.

Macquarie suspects the company will be manufacturing at heightened levels ahead of the northern winter to build up inventory, which will lead to leverage benefits and strong constant FX outcomes in the first half.

While copper prices have rallied, the delayed impact on the Reliance supply chain means this is more likely to be a headwind in the second half, the broker points out. Fortunately, zinc prices are favourable relative to a year ago resulting in smaller increases in the cost of brass.

FNArena’s database has two Buy ratings and four Hold. The consensus target is $4.26, suggesting 3.3% upside to the last share price. 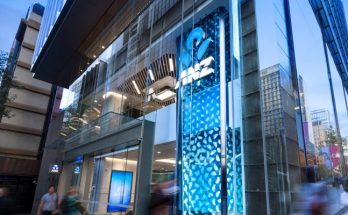 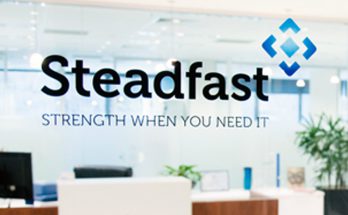