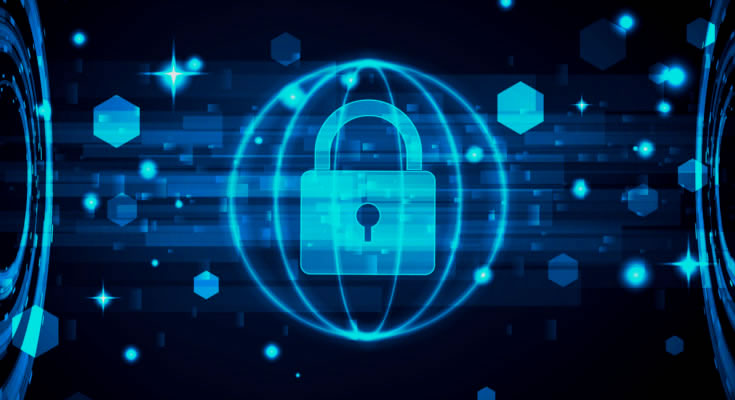 Microsoft now owns The Elder Scrolls, Fallout, and Doom after the $7 billion acquisition of ZeniMax Media, the parent company of Bethesda Softworks.

The levelling up of Microsoft’s 1st party title lineup comes as they enter a new console war with Sony and as they look to build out their game subscription service and their game streaming service. It could potentially spur more acquisitions in the industry.

A social gaming startup called Playco has raised $100 million at a $1 billion valuation to develop a browser-based gaming engine that can deliver instant games on any platform. The startup was founded earlier this year by Michael Carter, who drafted the initial technical proposal for HTML5 WebSocket, and Justin Waldron, who co-founded Zynga.

Carter said advances in open web technology have made it possible for Playco to launch. Its introduction also comes at two big inflection points for the games industry. Instant social gaming is a rising trend, with the top social and gaming companies investing heavily in the sector. And the idea of a post-app store world is becoming a hot topic.

The biggest streamer in the world is a Brazilian 19-year-old named Bruno “Nobru” Goes. In August, fans watched him play Free Fire for an aggregate 14.8 million hours.

Having contracts with Twitch, Discord, Nike, the telecommunications company Oi, and the payments app Ame Digital, Goes, now 19-years-old, started his journey in the gaming world only a year ago.

Facebook launched the Oculus Quest 2, which seems to be a significant upgrade from the original Quest while being 25% cheaper. WIRED described it as a virtually flawless improvement on the original, rating it 9/10.

The Oculus Quest 2 will roll out with Infinite Office, a new virtual office experience for people working from home.

With Infinite Office, you can put on the headset and be transported to a virtual office space that you can make as big or small as you wish. You can also add multiple customizable screens, which mimics a multiple monitor setup.

UBS traders in London are experimenting with augmented reality.

UBS has experimented with issuing its London-based traders with Microsoft HoloLenses, which would allow staff to recreate the experience of working in a packed trading floor without leaving their homes.

Facebook is launching a line of AR-enabled Ray-Bans in 2021.

@mangopdf posted a fun read on the dangers of posting boarding passes online — and how not to get arrested — after he explored just how much information you could glean from an image of former Tony Abbott’s boarding pass.

So you know when you’re flopping about at home, minding your own business, drinking from your water bottle in a way that does not possess any intent to subvert the Commonwealth of Australia?

A patient in Düsseldorf, Germany died after a ransomware attack crippled the hospital’s systems. This is the first-ever case of a fatality being linked to a cyberattack.

Renee DiResta from the Stanford Internet Observatory argues that with AI-generated media and text improving, the supply of disinformation will soon be infinite.

Tools like this won’t just supercharge global propaganda operations; they will force internet platforms and average users alike to find new ways of deciding what and whom to trust.

Grail, a company focused on the early detection of cancer in blood, was set to IPO but has instead been acquired by Illumina for $7.1 billion. If routine liquid biopsies become a reality that would be the *ahem* Holy Grail for Illumina as it would drive significant incremental usage of their sequencers.

Grail’s test may be the first liquid biopsy that detects cancer early to go on sale, Mr. deSouza said. Grail is “getting ready to launch the product in 2021, and we feel we can accelerate their plans,” including to expand its sale to health insurers, he said.

Palantir says it expects 42% revenue growth this year to $1.06 billion as it gets ready to list. CNBC has produced an 11-minute video explaining what the data analytics company does and why it’s controversial (also see the S-1).

The International Space Station is open for business.

A new reality TV show called Space Hero will send its winner on a 10-day trip to the International Space Station. The show’s creators have already booked the winning seat on a 2023 launch.

NASA will be filming an ad for Estée Lauder in space.

Boston-based company Space Commerce Matters (SCM) has signed an agreement with NASA to send up to 10 bottles of a “newly formulated” Estée Lauder product to the ISS as part of a maximum 5-kilogram payload. Under the deal, NASA astronauts will spend over 4 hours producing video and other imagery of the bottles. In all, SCM will pay NASA $128,000, which includes astronaut time at around $17,500 per hour.

Microsoft’s underwater data centre has resurfaced after two years. The team thought that placing a data centre underwater would result in a more reliable and energy-efficient data centre, and it looks like they were right.

The UK plans to bring forward its ban on fossil fuel vehicles from 2040 to 2030.

The decision to end the sales of new petrol and diesel vehicles by 2030 would put the UK ahead of France, which has a 2040 ban in the pipeline, and in line with Germany, Ireland and the Netherlands. Norway will bring in a ban in 2025.

An Uber alumnus argues that the future of rideshare is in remote control rental cars.

3-D printing inside the body could patch stomach ulcers. It could also repair hernias and treat infertility.

Monash University researchers have produced a first-of-its-kind brain implant that could restore vision to the blind.

Nike posted flat quarterly sales as an 82% increase in digital sales made up for stores going backwards.

How many people bought Mulan on Disney+? A recent meta-analysis suggests 1.2 million people in the US did, implying a $36 million domestic opening weekend which surpasses the $20 million opening weekend of Tenet in cinemas but falls far short of the $192 million The Lion King opened to last year in pre-COVID times. 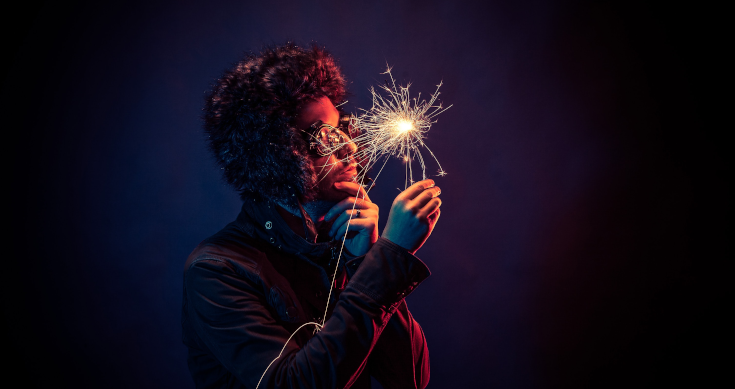 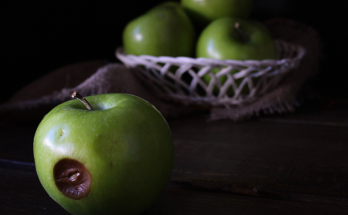