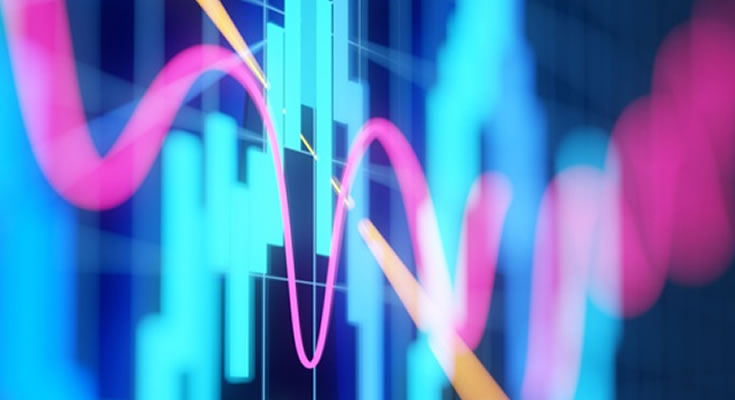 It’s the Labor Day long weekend this weekend in the US, so no Wall Street on Monday. We thus have an interesting scenario given last night’s sell-off.

The first tip-over that signals a crash about to happen almost always occurs on a Friday, and then the real damage is done on the Monday. But Wall Street has tipped over on a Thursday, and after tonight has three days off. Traders often square up on a Friday so as not to risk whatever might transpire over the weekend.

Just saying. And we have US August non-farm payrolls tonight to make it even more interesting.

Next week is otherwise a quiet one economically in the US, with inflation numbers late in the week the only highlight.

Just as we wrap up the August result season, the out-of-cycle season kicks off next week with reports from Myer ((MYR)) on Monday and Sigma Healthcare ((SIG)) on Thursday.

And we are now into full swing for the ex-dividend season, through to the end of the month.