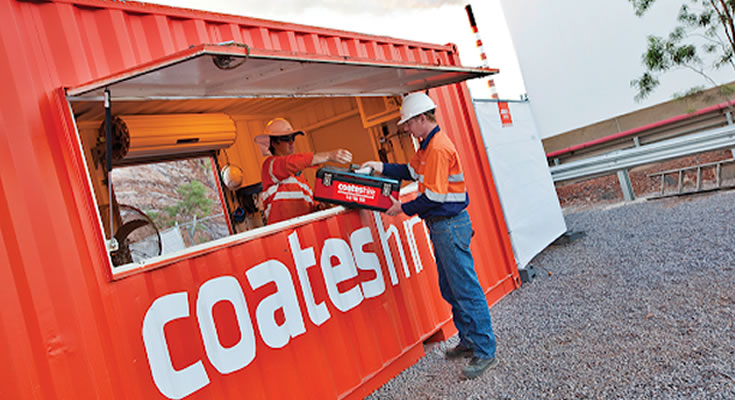 Kerry Stokes’ master company, Seven Group Holdings has delivered a 12% rise in full-year revenue to $4.56 billion, thanks to the boom in iron ore spending in WA which saw big benefits for its Caterpillar equipment business and its work associated with the mining industry.

But on a statutory basis, its net profit after tax fell 42% to $115.8 million, dragged down by a $245 million share of significant items associated with Seven West Media, of which it is a major shareholder, and a $117 million impairment of a US oil and gas operation.

Westrac, the Caterpillar equipment, and services franchise holder stood out with a 22% lift in earnings to $371 million. Coates Hire lifted its earnings by just 1% to $204 million while the rest of the business (other hire companies, media, energy and investments) saw weaker performances or losses.

The company will pay a full franked final dividend of 21 cents a share after a 21 cent interim.

That makes a total for the year of 42 cents a share, unchanged from a year and the best indication of the level of caution in the boardroom and management suites of the Stokes controlled company.

“Today’s result reflects a strong performance from our operating businesses and the robustness of our diversified model. We are pleased to report revenue growth of 12 percent to $4.6 billion and underlying EBIT growth of 2 percent to $740 million.

“In particular our Industrial Services portfolio has delivered solid growth with WesTrac executing a standout performance, reflecting the strong demand from customers who remain active in mining production and construction.

“The Group’s growing exposure to industrials aligns with our recent investment in Boral, which has increased to 16.3 percent since year-end and supports the view that infrastructure activity is critical in stimulating Australia’s economic recovery.

“While our Energy portfolio grappled with volatile oil prices in the recent half, this volatility was partly absorbed by resilience in the growing East Coast gas market and our investments remain well-positioned to meet growing demand,“ he said in yesterday’s statement.