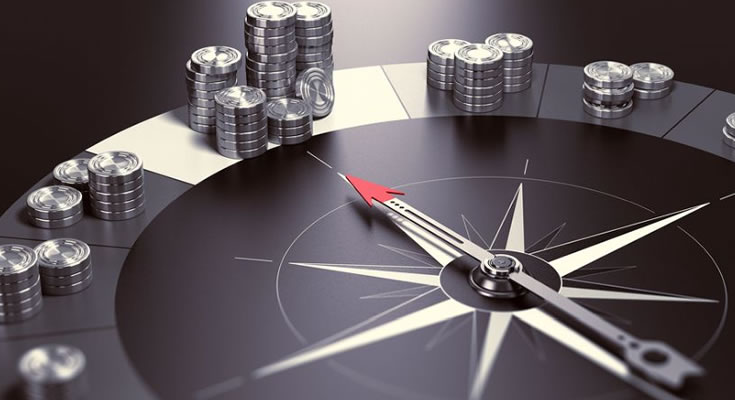 New closed-end partnerships will add permanent capital but at the cost of funding investor discounts, UBS points out, and highlights the maintenance of momentum on fund flows is critical to sustaining the premium valuation in the stock.

Citi considers the new core strategies are positive for the expansion of the company’s total addressable market to a more price-conscious segment and should be accretive to bottom-line profit as funds grow over time. The broker remains attracted to Magellan Financial’s positive leverage to equity markets and the innovative way momentum is being supported.

Net profit was $396m in FY20 while base management fee revenues were $587m. Closing June FUM (funds under management) of $97.2bn was up 12%. No bonus deferral was announced and outstanding deferred bonuses have been paid, so the cost-to-income ratio in FY21 should improve UBS believes.

Credit Suisse assesses this may be one of the better results to come out of the current reporting season, although the valuation requires it. Magellan Financial is the most expensive fund manager in the broker’s coverage and, while no negative catalysts are envisaged, the appeal is limited.

Pricing in $23bn of incremental FUM across the company’s initiatives, Ord Minnett calculates there could be 20% upside to its price target. Some of this upside could be incorporated ahead of the FUM flow, when the strategies are better defined and proven. In FY21 and FY22 the broker upgrades estimates for FUM net profit by 5% and 9%, respectively. For now, however, the stock is considered fully priced.

Significant flows are expected from global fund consolidation and the associated capital raising via a rights issue. Under the rights issue, unit holders in the Magellan Global Fund can subscribe for additional closed class units and receive additional units worth 7.5% of the subscription.

UBS notes partnership initiatives are becoming a more common feature with discounts being offered for permanent capital. The Global Fund restructure could raise $1bn in FY21 at a cost of $75m, assuming a 20% take-up rate, the broker adds.

The low-cost, less actively managed, variation on the three strategies is intended to capture the growing demand for lower-cost products, servicing a segment of the retail market not previously captured.

At first glance, Morgan Stanley accepts the new core strategies could lead to higher retail flows but also to back book margin pressure. This is similar to the conclusion UBS comes to: strong trends in flow could still be maintained but with increasing costs and potential for longer-term margin compression.

Despite management’s statement to the contrary, Credit Suisse suspects there may be some cannibalisation of existing higher margin products and/or future flows and Goldman Sachs is also wary of cannibalisation, given the difference in fee structures between the active and core strategies.

“Sustainable Strategies” will be launched to domestic retail investors by the end of 2020 and Credit Suisse believes there is scope for institutional sustainable strategies to start attracting inflows given a three-year track record has been established.

FNArena’s database has five Hold ratings and two Sell. The consensus target is $59.75, signalling -7.1% downside to the last share price. Targets range from $48 (Morgan Stanley) to $67 (Citi). Goldman Sachs, not one of the seven stockbrokers monitored daily on the database, retains a Neutral rating with a $53.77 target.