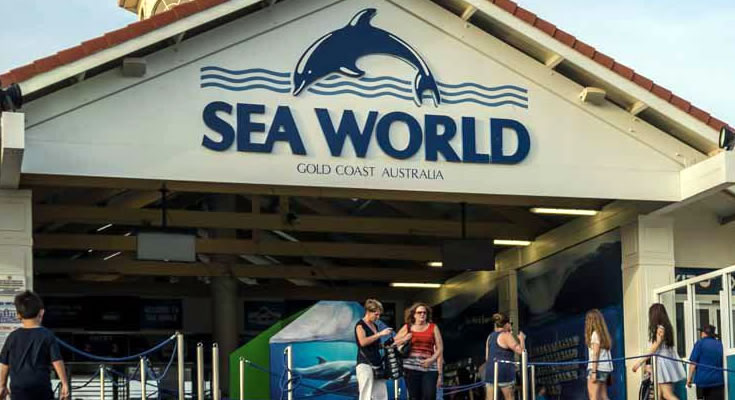 The great Village Roadshow takeover marathon has been run and was eventually won late Thursday by private equity group, BGH Capital at less than the $2.40 a share top price offer launched in May.

After months of due diligence and four extensions of the exclusive negotiating period – the final on Wednesday by 24 hours, BGH emerged with more than 39.9% of Village late Thursday via a substantial shareholding notice issued via the ASX at 6.35 pm.

The May deal was a tiered offer with a maximum of $2.40 and a minimum of $2.20. Now it seems the price will be at the lower level.

Seeing BGH launched the first bid in January at $4 (after another offer at $3.90 in December from Pacific Equity Partners), its a reminder of how market values have been badly damaged by the pandemic.

But the deal has to run the gauntlet of New York investors Mittleman Brothers.

The New-York based fund manager has previously said a sale at a $2.40 a share offer would be “shameful”. The Mittleman fund now owns 16.59 million shares in Village and which is a 8.5% stake.

The takeover documentation released last night with the substantial shareholding notice suggests that BGH will try and mop up the remaining 60% of Village Roadshow via a scheme of arrangement.

Earlier on Thursday Village had told the ASX that the company was still bleeding cash, especially on its Gold Coast theme parks but had done a deal to raise extra money.

It is not clear if the news in the earlier announcement still applies now that a deal with BGH has been done.

While its Queensland-based theme parks have reopened given the state’s success in controlling the pandemic, social restrictions remain in force which is limiting patronage. These limits include Queensland locking its border to people from NSW, the ACT and Victoria, which basically most of the interstate customer base.

This means its theme parks can only run at half their capacity and only local visitors have been patronising these facilities.

Its cinemas in Melbourne have also been forced to shut under the state’s new hard lockdown measures, while attendance in other states are curbed to comply with social distancing rules.

Village says it has secured an extra $70 million from existing lenders and the Queensland Treasury Corporation and of this, $43 million of this needs to be repaid within 12 months. The balance is due in five-years.

As a condition of the new facility, Village Roadshow committed to raising a minimum of $35 million in new equity. This needs to be done before the group’s half-year results announcement in February next or three months after BGH withdraws its bid for the company, whichever happens first.