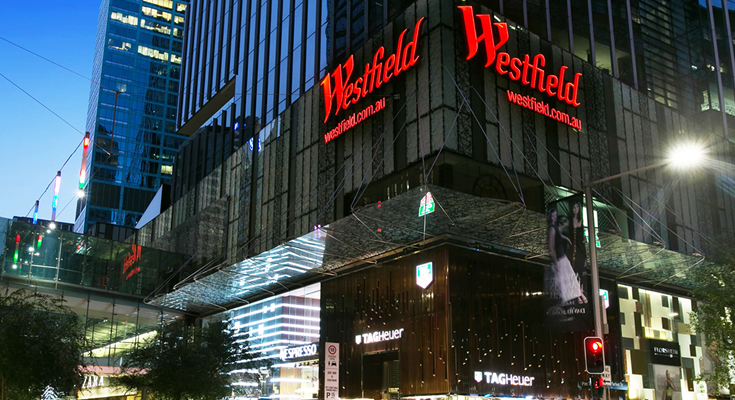 Australia’s largest shopping mall group, the Westfield mall owner Scentre Group is looking at a sharp fall in June 30 half-year earnings and will slash the value of its 42 shopping centres across Australia and New Zealand by around 10% or about $3.8 billion thanks to the impact of the COVID-19 pandemic.

The company revealed on Thursday that it is facing a very sharp fall in cash flow for the six months to June 30.

Scentre said net operating cash flow “will be in excess of $250 million for the half-year.”

The slump in cash flow is directly related to returns from the company’s 42 centres in a half that was dominated by the pandemic and lockdowns – lockdowns that have just restarted in Victoria and which will put a big dent in this half’s performance as well.

The size of the impairment in the value of its huge shopping centre portfolio from Scentre has been long-awaited after Vicinity, the country’s Number 2 mall operator, warned in May of a cut of up to $2.1 billion in the value of its centres, later trimmed back last week to around $1.8 billion or just over 11%.

Other centre operators such as Stockland and GPT have also revealed cuts to the value of their centres as well.

Scentre told the ASX yesterday that it would confirm the size of the cut when it reports its half-year result on August 25, but the expected fall in values between December 2019 and June this year was “principally due to the estimated impact of the COVID-19 pandemic”.

The change in values was preliminary and will be one-off non-cash items and would therefore not affect operating earnings and funds from operations which will be lower, judging by the massive slide in net cash flow.

Scentre said it had liquidity of $4.4 billion in June and did not receive any funds from the government under its JobKeeper scheme.

Thursday’s announcement also revealed that despite the ongoing pain caused by the pandemic to shareholders and tenants, Scentre’s chief executive Peter Allen, and other key members of the executive team and board, will go back to full pay after fees and remuneration were temporarily cut in the early stages of the pandemic.

“The board has reviewed these arrangements and has determined that board fees and fixed remuneration for the executive team will revert to their previous levels, effective from 1 August 2020,” Scentre said.

Vicinity, the co-owner of the mega Chadstone mall in Melbourne, last month reported values across its 60 malls slumped 11.3% over the six months to June 30. 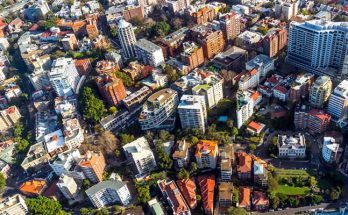