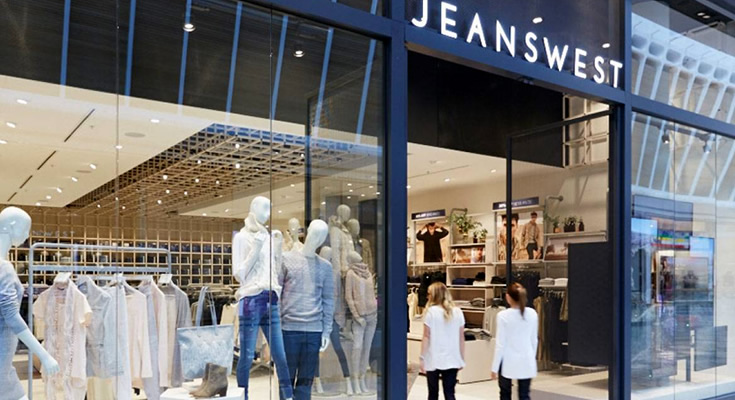 Retail sales growth will not be as good as we saw in May and June for quite a while as Victoria locks down most of its retailers in an effort to control community transmission of the COVID-19 virus.

Victoria (really Melbourne) led the way in June’s 2.7% jump in retail sales (seasonally adjusted) according to the Australian Bureau of Statistics data release on Tuesday.

And driving some of that was a nation-leading 4.1% (all data seasonally adjusted) in Victoria, better than the 3.7% rise in NSW or 4.0% rise in the tiny Tasmanian market.

That will not happen again for months. Victoria’s big rise in June came after a 17.2% rebound in May from the slump across March and especially April (in the state and nationally).

The state is second only to NSW in economic and retailing importance. Only supermarket chains like Woolworths, Coles and Metcash, and chemist chains will benefit from being allowed to keep trading.

A long list of retailers revealed plans to shut their outlets in Melbourne – Bunnings, Officeworks and Kmart (not without protest from owners Wesfarmers), JB Hi-Fi revealed plans to close their outlets the second time this year from tonight as the followed state government directions which will, in turn, send retail sales crashing back into negative territory nationally.

Chains like Retail Food Group will struggle, chopping center operators like Vicinity and Scentre will also find it tough with most of their outlets closed, more rent relief deals, and possibly more write down in asset values and trading losses.

Driving sales higher in June were double-digit surges in the sectors that had borne the brunt of the shutdowns – clothing and footwear stores, fashionwear, cafes, takeaway food, etc. They are sectors that play a large part in everyday life in Melbourne, especially in the CBD.

The ABS said, “There were large month-on-month rises in cafes, restaurants and takeaway food services (27.9%), and clothing, footwear and personal accessory retailing (20.5%).”

And the ABS said helping with the rise was a 0.9% increase in food retailing which the Bureau explained: “was lifted by a rise in sales in Victoria at the end of the month.” That’s a sign of a return to hoarding because its when the current upsurge in COVID-19 cases in Victoria appeared.

The ABS said other retailing (0.3%) rose in June, but there were big falls in department stores (-12.1% bad for Myer and David Jones especially) and household goods retailing (-3.2%).