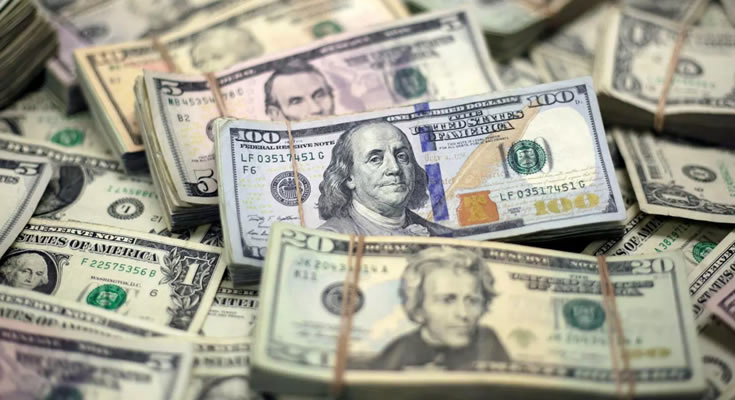 The already weaker US dollar will wobble even more from today after the Fitch Ratings revised the outlook on the United States’ triple-A rating to negative from stable on at the weekend.

Fitch’s decision came at the end of a month where the US dollar dropped by around 4.1% against a basket of six major currencies.

There are also growing concerns about the political stability of the Trump administration and the President’s growing plans to try and cling to power after the election in early November.

Some investors now seem to be now pricing in, via the fall in the value of the dollar, worries that America post the November polls will become increasingly unstable.

A negative rating means there is a good chance the rating will be cut in the next 18 months – in the case of Fitch that could come after the November 3 elections, especially if Donald Trump tries to cling to power.

Standard and Poor’s put the US on Double-A plus rating in 2011 with a negative outlook. It was moved to a stable outlook several years ago. That was reaffirmed in April of this year by S&P.

Now Fitch has gone the other way and in making its decision it cited eroding credit strength in the US, including a growing deficit to finance stimulus to combat the fallout from the coronavirus pandemic.

The credit rating agency also said the future direction of US fiscal policy depends in part on the November election for president and the resulting makeup of Congress, cautioning there is a risk policy gridlock could continue.

The news came on the same day that the Republicans failed to reach agreement in the US Senate on an extension of the federal unemployment benefits.

That means millions of unemployed Americans will see a $US600 a week emergency unemployment payments disappear. Talks continued over the weekend.

Unless there’s a new deal (The Republicans want that cut to $US100 to $US200 a week) consumer confidence and spending will fall.

Debt and deficits, which were already rising before the pandemic, have started to erode the country’s traditional credit strengths, Fitch said in a report.

“Financing flexibility, assisted by Federal Reserve intervention to restore liquidity to financial markets, does not entirely dispel risks to medium-term debt sustainability, and there is a growing risk that US policymakers will not consolidate public finances sufficiently to stabilise public debt after the pandemic shock has passed,” Fitch said.

It added that US government debt, the highest among any AAA-rated sovereign nations heading into the crisis, was expected to exceed 130% of GDP by next year

The sharp fall in GDP in the June quarter was largely factored into market thinking, as was the Fed’s decision last week to again maintain its dovish monetary policy for the foreseeable future.

While yields on US bonds fell in July – down 15 points to 0.53% on Friday for the key 10-year security, that was not enough to justify the 4.1% slide against other currencies.

Instead of blame COVID-19 and the rapid escalations in infections and deaths in the final two weeks of July.

It was the greenback’s biggest monthly percentage fall since September 2010, with most of the drop coming in the last 10 days as new coronavirus cases surged recent data pointed to a wobbling economic recovery losing steam.

The Australian dollar has hit 17-month highs in recent days above 72 US cents. It ended at 71.42 on Saturday morning.

In fact, the Aussie dollar’s strength is much more apparent when you look at the last few months when its value against the greenback has surged by around 24% from the multi-year lows around 57.62 US cents in late March.

US Dollar Breaking Down, Gold & The $A Breaking Up – What Does It Mean For Investors? 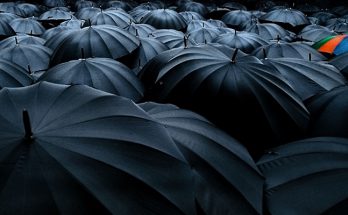