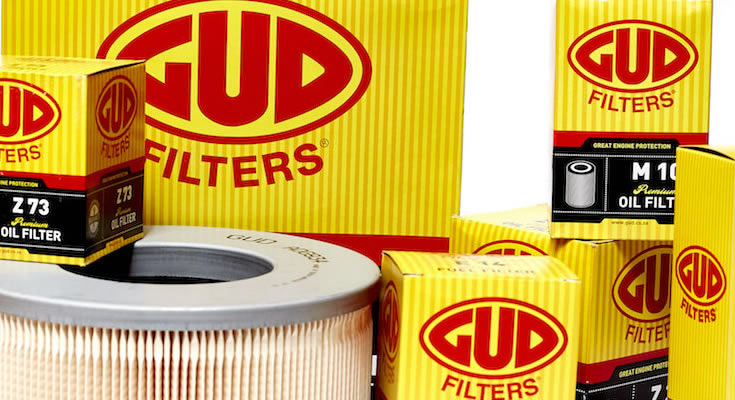 Small diversified manufacturer, GUD Holdings has more than halved its final payout to shareholders as earnings slumped for the year to June.

The maker of Ryco oil filters and air filters, Goss fuel pumps and hoses, and Wesfil and Narva parts said revenue edged up 1% to $438 million “despite second half COVID‐19 volume impacts”.

The company revealed that the RYCO and BWI businesses operated by GUD were hit hard with revenue falling by more than 30% in April and May at the height of the pandemic.

Reported earnings before interest and tax fell 15% to $74.3 million “reflecting $6.5 million of significant items of which $4.9 million were non‐cash, and principally relate to implementing Davey’s Product Cycle Plan and organisational restructuring plan, the impairment of the Monarch brand, as well as restructuring costs associated with AA Gaskets ceasing manufacturing and relocating to the Ryco facility in Altona North.”

“Cost savings from government COVID‐19 subsidies and internal cash conservation efforts were more than offset by higher operating costs under COVID‐19, H2 factory load utilisation, and FX impacts given a significantly weaker AUD in much of the second half of the year, as well as appropriate Group provisions considering the economic climate,” GUD said.

On a like‐for‐like basis, excluding AASB 16 impacts (the accounting change for leases), underlying NPAT net profit after tax was down 16% to $50.9 million.

The company said that adjusting for a one‐off tax provision release of $2.5 million in the prior corresponding period and $0.5 million in the current period, underlying net after-tax profit was down 14%.”In addition, the current year’s result includes an interest expense of $1.1 million reflecting the final earn‐out provision in relation to the acquisition of IM Group in July 2017.”

Commenting on the financial results CEO Graeme Whickman said “FY20 was certainly a year of two parts and the result demonstrated the relative resilience of the GUD businesses. After a solid first half, in February we began to see impacts from COVID‐19 at the supplier level.’

“Pleasingly, we successfully navigated these first challenges, but from late March we saw revenue impacts from partial or full lockdowns in Australia, New Zealand and Europe impact on underlying demand exacerbated by resellers reducing inventory levels as they sought to preserve their balance sheets.

“Given the operating environment of the second half, the overall result for the year was relatively respectable,” he said in the statement on Tuesday.

“Automotive sales in June and the first part of July are above the prior comparable period and show strong double‐digit demand growth. Recent empirical and anecdotal feedback suggests workshop and end customer demand is coming back strongly.

“This is primarily from the Automotive businesses in Australia, more so than the NZ operations. GUD expects this demand to moderate as the year progresses as pent up demand reduces and the consequences of changes in government stimulus impact through FY21.

With the potential recovery of export markets that Davey serves, and a continuation of very early but encouraging demand in Australia, we see scope for unit and revenue growth. Together with the strategic actions taken in FY20, Davey is positioned to better contribute in FY21.

“We have recently seen encouraging revenue improvements but remain mindful that it may be assisted by pent up demand and government stimulus. The demand environment is too dynamic to provide reliable guidance with evolving government stimulus, social distancing and mobility restrictions.

“We look forward to providing a further update at the AGM on 27 October 2020,” he said. 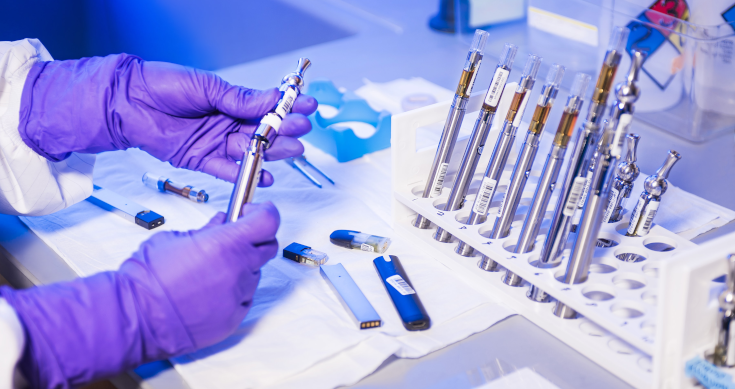