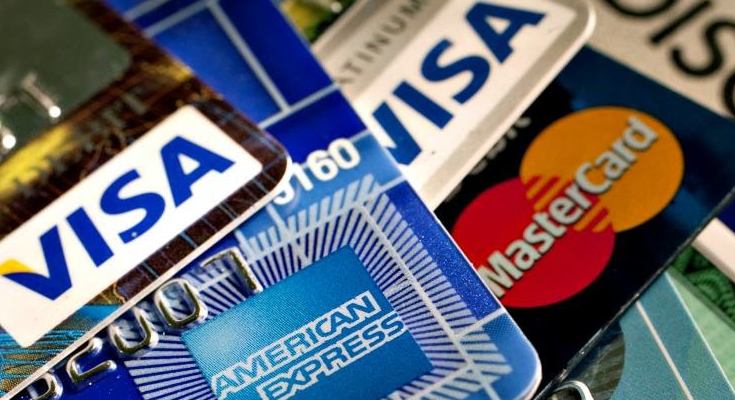 Credit Corp shares bounced more than 11% yesterday after it confirmed its trading update two weeks ago.

The shares ended up 8.7% at $18.39, losing ground in afternoon trading as investors noted the company confirming 2020-21 would be weaker than the June 30 underlying result.

Investors however had factored that in from the July 13 update, and reiteration that dividends should be restored this financial year.

The debt collection agency announced a post-tax profit of $15.5 million for 2019-20 after taking into account a $64.1 million impairment of bad debts. Without the impairment, post-tax profit would be up 13% at $79.6 million.

It also announced earnings would for 2020-21 would be between $60 million and $75 million. Dividends are expected to resume by 2021, suggesting perhaps an interim next February, but more likely a final in a year’s time.

The company’s said it’s profit and dividend forecasts are based on an unemployment rate of 10% and withdrawal of government support and loan repayment holidays when buying debt.

It has also suspended legal action, repossession, and credit reporting activity to take into account economic hardship during the pandemic.

That’s if the current unsettled conditions ease. Credit Corp doesn’t seem to be all that confident.

“Since March 2020, customers have been less prepared to agree and maintain longer-term repayment plans producing a sharp initial decline in collections and a rise in arrears,’’ the company noted in a presentation.

Credit Corp has seen an “uncharacteristically high incidence of one-off repayments”, which has restored loan book arrears, except in car and small business arrears.

“Recent discussions with major clients in all jurisdictions show an increased interest in debt sale, with some clients in the United States anticipating growth in sale volumes of up to 80 percent in six to 12 months’ time,” the company said in the statement to the ASX.

“While this is positive, for Credit Corp to fully participate, pricing will need to adjust in accordance with the medium-term outlook for collections.’’

In Australia, it expects to see “persistently elevated levels of unemployment”.

“Credit-impaired customers are more exposed to the risk of prolonged unemployment. As temporary support is reduced, we expect Purchased Debt Ledger collections to fall and loan book arrears to rise.’’

In 2020-21 the company expects to spend between $120 million and $180 million buying debt and if it achieves the post-tax profit of between $60 million and $75 million, this would lead to a dividend of between 45c and 55c per share.