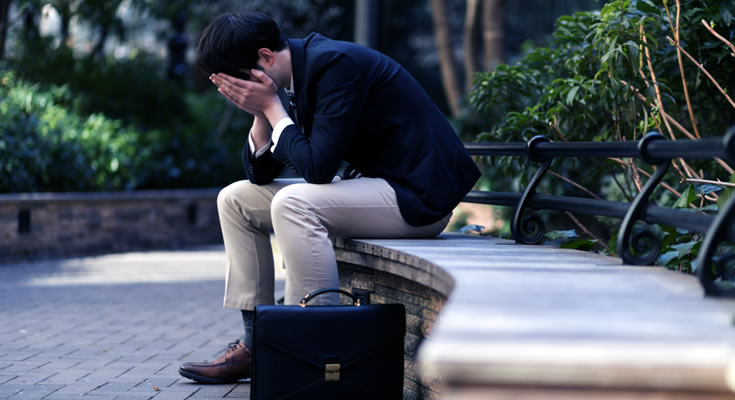 Tom Moore of Bedfordshire sought to raise 1,000 pounds to help the UK’s National Health Service cope during the coronavirus pandemic. He decided to walk 100 times back and forth across his backyard of 25-metres length by his birthday on April 30. How hard is that? If you are a 99-year-old holding the rank of captain from the Burma and India campaigns of World War II and need to use a walker with wheels after breaking your hip a year earlier, it’s an effort.

The UK public treasured the feat and Moore, who achieved his goal two weeks ahead of schedule in front of an army guard of honour, raised 55 million pounds for the health system.

Bravo to Sir Tom – for he was knighted by Queen Elizabeth II after 500,000 people signed a petition. But younger generations might think that their older peers will need to do much more to compensate them for the way society has been economically ravaged to protect the elderly from the SARS-CoV-2 virus. Policymakers were aware when they froze everyday life, interrupted schooling and crushed their economies that the covid-19 illness mostly kills those over 70 years of age, while largely sparing the young. While governments handed out mammoth financial support to workers of all ages as they flattened their economies, an idea is taking hold among the young, even those still at school, that they are long-term losers financially. They see that they, and possibly unborn generations, will need to repay this largesse that the IMF forecasts will propel public debt beyond post-World War II highs.

The financial blow to younger generations extends to the employment market ruined by covid-19. Younger workers have been hit relatively harder than older ones in three ways. The first is that people who graduate during recessions are usually handicapped for years as they struggle to find appropriate work. Another setback was the young were overrepresented in the industries such as tourism, hospitality and leisure that were the hardest hit by restrictions to slow infection rates. Another knock for the young was that companies tended to retrench them because they are generally the cheapest to let go, possess less corporate memory and are the least skilled.

Any intergenerational fight triggered by the coronavirus will be fought in four areas. The pivotal showdown will be over how to reduce government debt. The young will push policymakers to prioritise growth and let inflation erode the real value of debt because inflation favours borrowers (the young with personal debts) over lenders (the elderly with savings), even if this option risks higher interest rates that boost repayments.

The second clash will centre on fiscal stimulus as the young demand a return to the pre-covid-19 jobs markets. The job-creating fiscal solutions the young are likely to advocate will risk inflation even if such remedies would likely mean higher interest rates for a world shaped only for low rates.

The third fight will be over the composition of fiscal policy. On the revenue side, the young fight against higher income and inheritance taxes while sanctioning wealth (property) and capital-gains taxes that more target the elderly. The spending side will feature a battle over education, job creation, aged care and healthcare to name four flashpoints, where the young will fight for spending on skills and jobs. The risk here is that politics will drive changes that impede economies.

The fourth clash will be over the priority given to combating climate change. While older generations won’t necessarily oppose demands of the young to phase out fossil fuels, such steps are fraught politically and could provide cover for over-aggressive ‘Green New Deal’ fiscal stimulus. How these four fights are resolved could well influence the course of economies in coming decades. The danger is they could usher in policies that derail economies.

The biggest question in any fight over intergenerational equity is assessing whether or not the young have been excessively burdened to protect the old. Authorities acted to safeguard all of society from a virus that could well mutate in a way that threatens younger generations. Much of the economic damage was due to the way people, including younger ones, ‘self isolated’ to protect themselves. Men died at greater rates than women though female workers are overrepresented in shut-down industries. Minorities in the US were struck harder than whites. The wealthy were better protected than the poor. And so on. But in broad terms – and certainly in the political optics so far – it’s true enough. An intergenerational fight was coming anyway because the Baby Boomers (born 1946 to 1964) were already leaving behind large public debts.

While the policy divides over the fight about intergenerational equity are clear, the outcomes will depend on how much fight the young have in them. Can they match the resolve of Sir Tom?