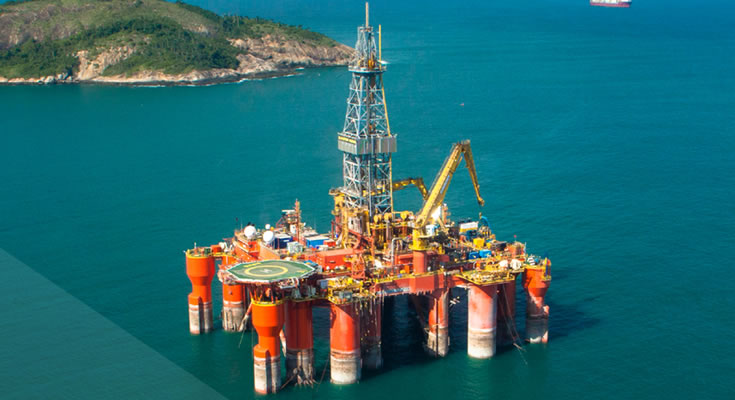 COVID-19 and the crash in global oil and gas prices have helped at least one local energy company.

Karoon told the ASX it had renegotiated the terms of a deal worth nearly $1 billion to acquire the oil field off the coast of Brazil due to the coronavirus crisis and global oil price crash.

Karoon last year sealed a deal to buy the shallow-water Bauna field for $US665 million ($A935 million) from Brazilian state-owned Petrobras.

The field, located in the Santos basin off the coast of Brazil, produces about 16,000 barrels of oil a day and is expected to increase output to as much as 30,000 barrels in the coming two years.

But further negotiations this year as the oil price was crunched and Brazil hit by COVID-19 saw the terms watered down.

As a result, Karoon now pay an initial $US380 million consisting of a $US50 million downpayment already made, an upfront payment of $US150 million, and the remainder payable in the following 18 months.

The terms of the deal were altered to allow Karoon to cut its upfront cash to the already made downpayment.

“Despite the changed environment, this revised agreement delivers the benefits we always wanted from acquiring a producing asset including immediate cash flow, reasonable terms, management of risk and opportunity for the future,” Karoon Energy managing director Robert Hosking said in Monday’s statement.