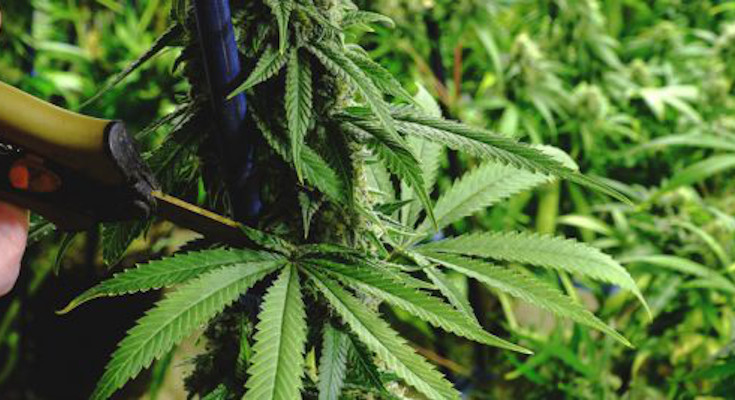 – Permit represents key milestone in the Company’s strategy to become a major supplier to German, UK and other key European markets

Little Green Pharma Ltd (ASX: LGP, “LGP” or the “Company”) is pleased to announce the grant of a Medicinal Cannabis Cultivation and Production Permit (“Permit”) by the Office of Drug Control (“ODC”) for its expanded cultivation and manufacturing facility (“Expanded Facility”). The grant of the Permit means the Expanded Facility is now fully ODC licenced and permitted.

The Expanded Facility increases the scale of LGP’s cannabis flower production sufficient to manufacture more than 110,000 bottles of medicinal cannabis oil per annum. This enhanced capacity is in addition to the Company’s well-established third-party flower and resin supply lines and will help ensure LGP can meet its growing demand requirements.

The grant represents the achievement of a key milestone in LGP’s strategy of continued medicinal cannabis sales growth in Australia as it positions itself to become a major supplier into Germany, the UK and other key markets in Europe.

The term of the Permit is until 10 March 2021 in alignment with LGP’s Medicinal Cannabis and Manufacture licences. ODC permits are typically renewed annually or biennially on a rolling basis.