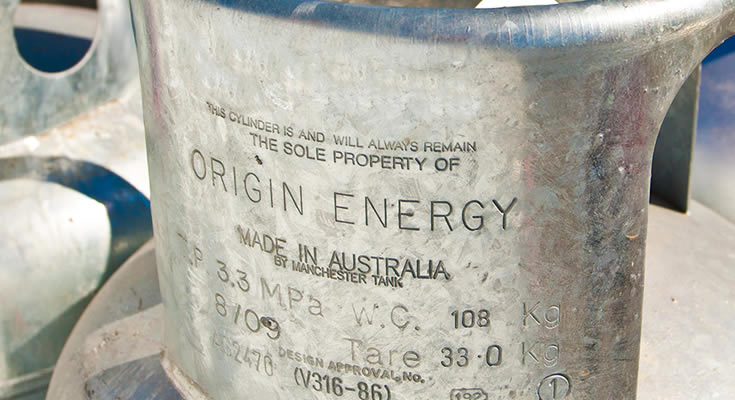 Along with its oil company peers, weak oil prices and growing bad debts among customers have caused Origin Energy ((ORG)) to reflect the current environment on its balance sheet. Moreover, Morgans points out there is downside risk to dividend yields if the company takes a cautious approach to capital management to defend its credit rating.

The company has reaffirmed its energy markets guidance for operating earnings (EBITDA) of $1.4-1.5bn in FY20, despite increased bad debt provisions. UBS notes some of the bad debt provisions have been offset by reduced rehabilitation costs at Eraring.

Despite the impact of lower wholesale electricity prices and rising customer hardship, UBS remains positive on the company, recognising its ability to capture the upside from higher oil prices.

Moreover, there is potential upside from integrating the Kraken acquisition and exploration success in Beetaloo. This is a much stronger view on energy markets than Morgans allows for, given lower average pool prices that have been received across the company’s generation fleet. The broker suspects the hedge book is providing temporary protection against falling wholesale electricity prices.

Asset impairments for FY20 have totalled -$1.2bn, along with -$30m in retail bad debts and $25m in a one-off remediation release. Around -$720-770m of the impairment relates to the value of APLNG because of a reduction in Origin Energy’s assumed long-term oil price to US$60/bbl from US$67/bbl.

A further -$440-460m is an onerous contract provision with Cameron LNG, a producer in Louisiana. The LNG trading loss has expanded and Credit Suisse now estimates -$70m in FY21 which compares with -$17m in FY20.

Macquarie expects further bad debts in FY21 but assesses the company’s write-downs are simply a catching-up process, and investors have already reacted to the falling oil price. Ord Minnett, too, believes it largely irrelevant, although remains critical of the onerous provisioning in the Cameron LNG contract.

The broker considers Origin is effectively speculating on the spread between Henry Hub gas and Brent crude pricing. Still, Ord Minnett’s view has not changed, asserting write-downs are more important if pricing assumptions lead to changes in the timing of developments, and this is not the case with Origin.

Morgans believes Origin has potential over the medium term, although a recovery is some time away, and downgrades to Hold from Add.

Standard and Poor’s has commented on the planned write-down, stressing the importance of capital management in maintaining Origin’s credit rating at BBB/stable. The ratings agency expects the ratio of debt to operating earnings will rise slightly in FY21 but be back below 3x in FY22. If this metric is breached for an extended period then it becomes likely the credit rating will be lowered.

Morgans is concerned this could happen if electricity prices stay low throughout FY21, particularly in summer, and notes the weather guru, the Australian Bureau of Meteorology, is forecasting a 50% chance of a La Nina, which could lead to milder summer temperatures and less volatile electricity prices.

FNArena’s database has four Buy ratings and three Hold. The consensus target is $6.76, suggesting 17.4% upside to the last share price. The dividend yield on FY20 and FY21 forecasts is 4.4% and 4.0%, respectively. 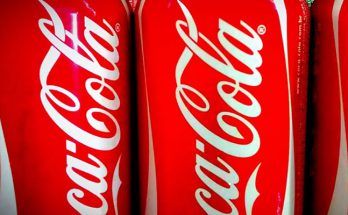