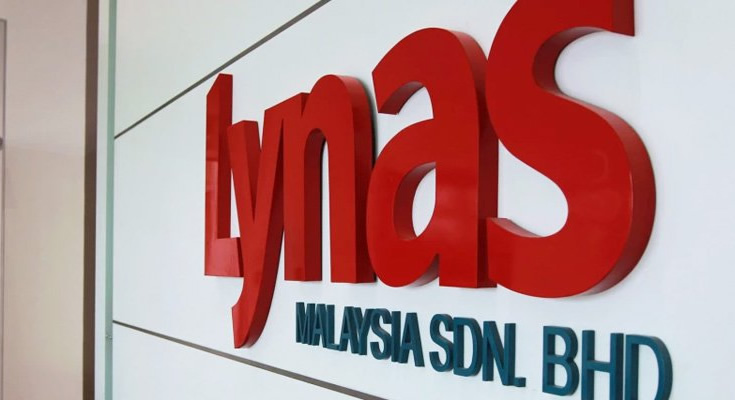 Rare earths miner Lynas Corporation’s $500 million WA processing plant has moved a step closer with the company announcing that it has awarded the contract for its key part -the massive kiln which will be used to heat the ore to start the extraction process.

Lynas said the 110 metre long, 1500 tonne kiln is the largest and longest lead timepiece of equipment required for the plant’s operation.

“The contract for engineering and supply of the kiln is valued at approximately USD 15 million (AUD 21.6 million), including the discharge housing, combustion chamber and burner, motor control stations, and delivery to Kalgoorlie. the company said.

The kiln will be built by Finish company Metso Outotec to Lynas’ own design, “which improves on the design of the four 60 metre kilns currently in operation at the Lynas Malaysia plant. The new kiln will provide increased efficiency and reliability,” Lynas predicted.

The Lynas Kalgoorlie plant will undertake Cracking and Leaching of Rare Earth concentrate from Lynas’ Mt Weld mine, which is also located in the WA goldfields region. Lynas will also explore opportunities for additional processing in Kalgoorlie.

The plant is expected to create up to 500 jobs during peak construction and increase Lynas’ workforce in the Goldfields to over 200 people.

Lynas CEO Amanda Lacaze said: “The kiln is the longest lead time item for our Kalgoorlie project and placing this order is an important milestone in the development of our new processing plant in Kalgoorlie. We are making good progress on the project, and we look forward to working with Metso Outotec on the engineering and supply of the kiln.”

“We are excited having been selected by Lynas as a key supplier for the development of its significant greenfield project in Western Australia.