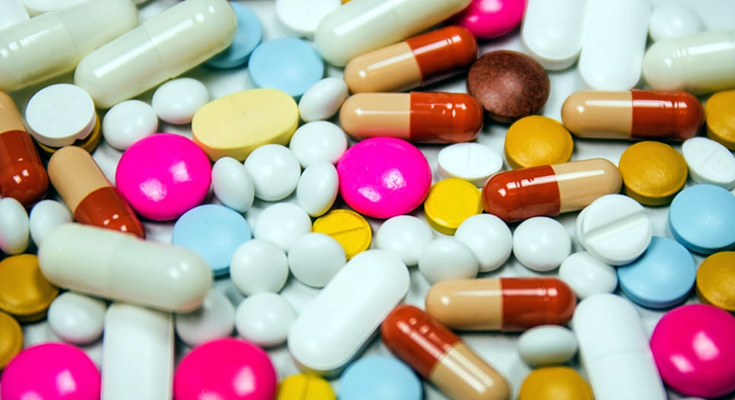 Generic drugmaker, Mayne Pharma shares went for a little run yesterday after the company revealed a link up with a fellow generic maker from China to try and make deeper inroads into the US contraceptive market.

Mayne said in a statement to the ASX on Monday that its deal with Chinese group Novast (which is based in Nanking) would see it sell five new contraceptives into the US.

The new pills include generic equivalents of some of the most widely prescribed contraceptives in the United States, including Ortho-Cyclen.

Mayne said more than $US500 million ($720 million) of these five new product types are sold in the US each year with consumers buying 1.3 billion tablets each year.

Mayne Pharma has been focused on growing its share of the US contraceptive pill market in recent years and has a broad portfolio of health products including eight contraceptives it acquired from $42 billion healthcare giant Teva Pharmaceuticals.

The company has been focused on reducing its cost base over the past year, however, given fierce competition in the US generic drugs market. In February the company reported half-year revenues down by 17% to $227.2 million, due to “aggressive contracting behavior” and competition from other generic drug players.

In a statement to the ASX on Monday, Mayne CEO Scott Richards said the deal with Novast will also ensure the products it bought from Teva would be supplied on “more favourable terms”.

Mayne said it is also hoping to get FDA approval for a new Estrogen-based pill, E4/DRSP, by next year. The drug has been developed by Belgian pharmaceutical firm Mithra and contains E4, an estrogen produced by the human fetal liver during pregnancy.

Last month, Mayne also signaled to investors it would be angling to get the E4 product into the Australian market too and plans to file the drug for approval with the TGA this year.