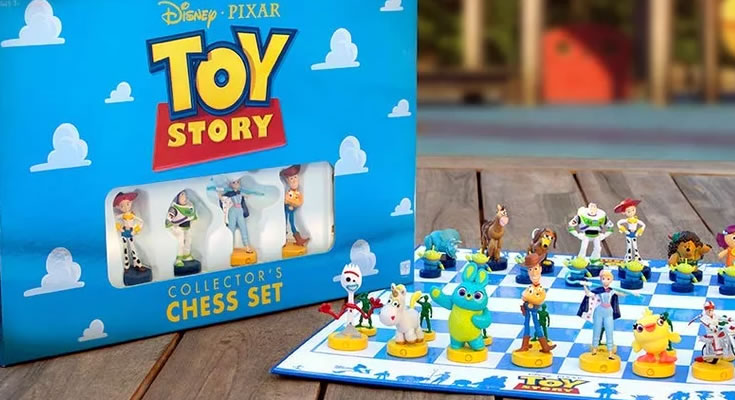 It’s no fun being CEO at Funtastic.

The embattled toy wholesaler Funtastic said on Thursday that CEO David Jackson will resign, following yet another cost-focused restructure of the retailer which means it will no longer need a chief executive of his “experience and gravitas”.

Funtastic, which is chaired by former Myer CEO Bernie Brookes, (who was also head of supermarkets at Woolworths) told the ASX yesterday that current chief financial officer Howard Abbey will step up as interim CEO in the meantime and thanked Mr. Jackson for resigning “graciously”.

The CEO will leave in the September quarter.

The previously announced restructuring of the business and reduction in cost base has largely been completed and the Company is now well-positioned to focus on key product ranges that have growth potential,” Mr. Brookes said in Thursday’s statement.

“Funtastic has been in the midst of a major restructure for a number of months, with a focus on reducing costs and cutting out unprofitable products.

The review was announced in a “Strategic Update in late February. The CEO’s name was not on the release, only the chairman, Mr Brookes, and the company secretary.