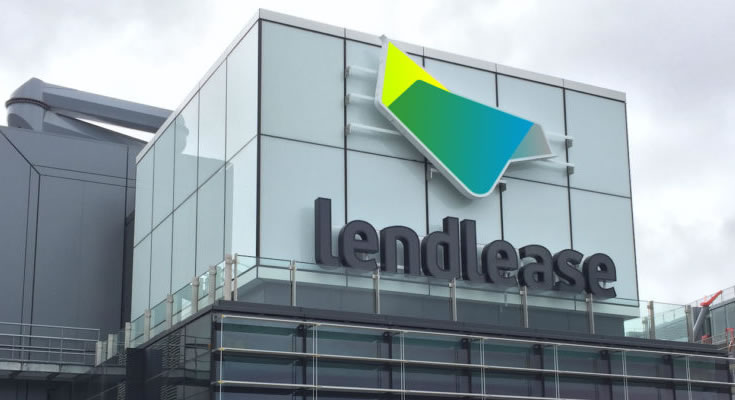 Global developer and investor Lendlease has warned its loss for the 2020 year could blow out to as much as $340 million due to more write-downs on the engineering services business and asset values.

In its unaudited results to June 30, 2020, released yesterday, the group says core profit after tax expected to be in the range of $50 million to $150 million reflecting COVID-19 impacts across the group.

This includes the impact of reductions in investment valuations in the second half in the range of $130 million to $160 million after-tax.

The company said the anticipated costs associated with the exit from its engineering business of $550 million pre-tax, “with approximately $525 million pre-tax ($370 million after-tax) expected to be accounted for in FY20.

Lendlease withdrew its 2019-20 earnings guidance back in late April. Yesterday it said it was in a position to give “greater clarity” on some of the issues facing the company.

“Performance in the Investments segment will be impacted by reductions in valuations across the Group’s c.$4 billion investment portfolio, including the Group’s co-investments within the funds’ platform, Retirement Living business, and other asset positions,” the company said.

“The retail asset management business within Investments has been working with retail partners as they navigate through a difficult period. This will have a negative impact on the operating earnings of the Investments segment in both FY20 and FY21,” Lendlease said yesterday.

“Further progress has been made on the exit of Engineering. The sale to Acciona is expected to complete in early FY21, subject to outstanding conditions, including third party consents, being satisfied. The Melbourne Metro Tunnel Project, NorthConnex and Kingsford Smith Drive projects are being retained by Lendlease. “