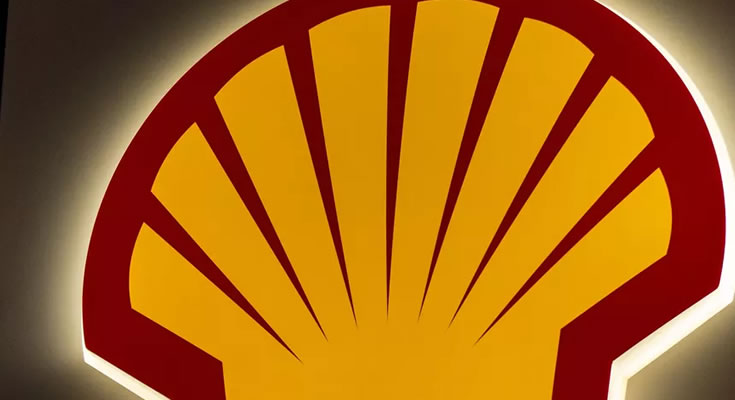 Shell slashes, thanks to the coronavirus – and it won’t be the last.

Royal Dutch Shell says it will cut up to $US22 billion from the value of its assets as the oil giant warned coronavirus will deal a lasting blow to demand for energy products and the global economy.

The Anglo-Dutch group cut its oil and gas price outlook on Tuesday as it vowed to “adapt to ensure the business remains resilient”.

The company said as a result, it believed it would see post-tax, non-cash impairment charges in the range of $US15 billion to $US22 billion in the second quarter.

Shell wrote down the value of some of its assets by around $UDS800 million in the March quarter.

Now it’s adding to that figure but is not the only oil giant cutting the value of its assets.

On June 15, BP said it expected to incur non-cash impairment charges and write-offs in the second quarter in a range of $US13 billion to $US17.5 billion after tax. That’s upwards of $US20 billion before tax.

Last December Chevron announced it would write down the value of its businesses by around $US10 billion – that was before the COVID-19 pandemic destroyed demand for oil and gas in 2020 and into 2021.

In May Exxon Mobil announced a $US2.9 billion write-down in the value of its inventories because of the slump in oil prices.

On top of this, there are huge losses coming from the collapse of Whiting petroleum and Chesapeake that will total more than $US10 billion of dollars.

The cuts by Shell and PP total upwards of $US37 billion and will increase pressure on Australian energy companies such as Woodside, Santos, Oil Search, and Beach to make write down of their own. 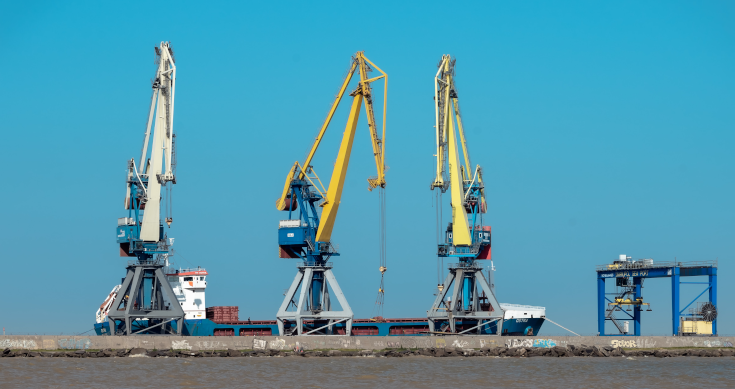 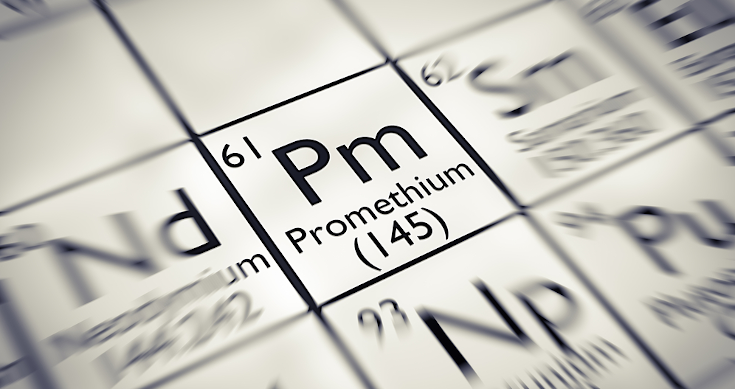 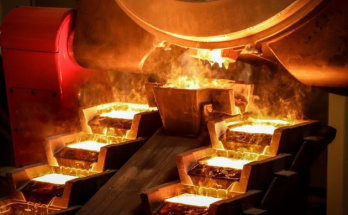