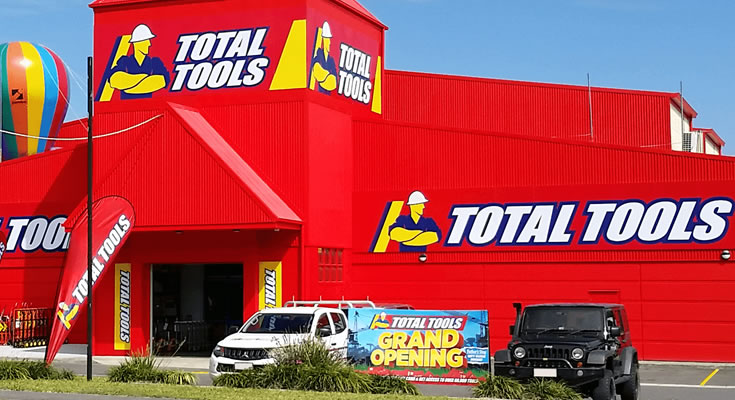 It was tacked on to the full-year profit announcement Metcash late last week and attracted little attention.

At $57 million it wasn’t in the same league as Metcash’s solid profit and revenue figures from its supermarkets, liquor and hardware operations.

But the provisional purchase of Total tools has grabbed the attention of the competition watchdog, the ACCC which yesterday started an informal review of the planned deal, worried about possible competition concenrs with its existing hardware chains.

Metcash announced last week it was in the final stage of negotiations with Total Tools to acquire 70% of the business for $57 million, subject to regulatory approval.

Total Tools operates 81 stores across the country and reported $555 million in revenue for the 2019 calendar year.

The ACCC plans to investigate how closely these stores compete with Total Tools and what likely impact the acquisition would have on prices and service quality.

The review will be completed by August 27, with the ACCC calling for submissions.

Metcash shares were up in early trading but fell 1.8% to $2.70 as investors contemplated the ACCC’s review. 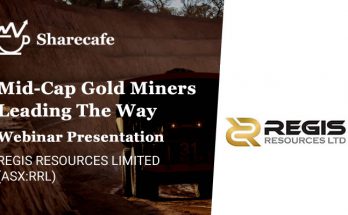 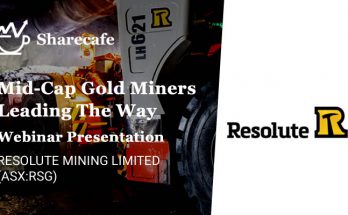