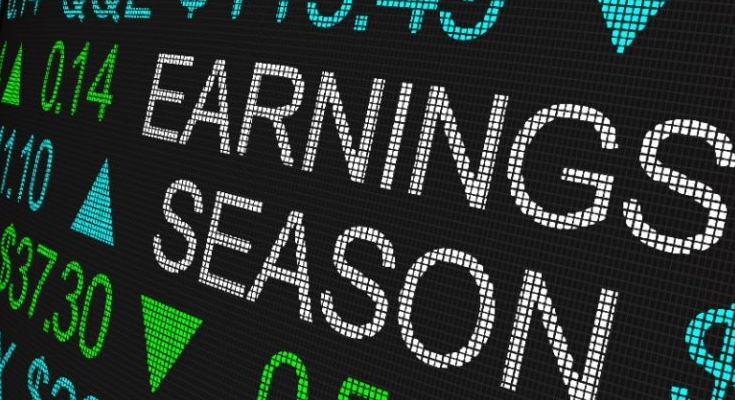 As we move toward the close of a stunning financial year (for most companies), the sharemarket is bracing for a shocking reporting season.

Consensus forecasts project a 15%–20% decline in company earnings for FY20, as the impact of the Covid-19 pandemic and the resultant economic slowdown hits companies, despite the unprecedented level of fiscal and monetary support put in place by the government and the Reserve Bank.

The earnings slump to come is well-understood, despite the stunning 31% rebound that the sharemarket has mounted since late March. In fact, there is an argument that the Australian market got ahead of itself again: before another sell-off last week, the average 12-month forward price/earnings (PE) multiple for the S&P/ASX 200 moved to 18.1 times earnings, well above the average of 14 times.

But the unmapped environment for companies makes it very difficult to rely on forecast numbers, says Shane Oliver, head of investment strategy and chief economist at AMP Capital.

“The consensus for FY20 earnings growth is running at minus 21%, and for FY21 it’s running at plus 8%, but these figures may not be worth much, beyond the ‘sign’ before the number,” says Oliver. “There is so much that is unknowable right now, that forecasting is a bit of mug’s game. I would be a bit wary of relying on earnings forecasts right now, which in turn makes relying on forward PEs to value shares also unreliable right now.”

The ‘unknowable’ situation is why the Government pushed the Budget out to October, Oliver says, because economic forecasts made in the usual time of May would be very unreliable). “If Treasury costing estimates for JobKeeper are out by a factor of two (or 50%, depending on which way you look at it), I suspect company analysts’ earnings forecasts will be just as dodgy.”

Another problem is that the market is still in “confession season,” during which companies become aware that they are not going to meet profit expectations, and “confess” their sin through a downgrade (this can go the other way, of course, but there is precious little of that happening this year.) There will be more news as we move closer to June 30, with companies updating market expectations before results.

The simple fact is that companies “are struggling to have any idea” about their earnings this year and next, says Hasan Tefvik, strategist at MST Marquee. “June 2020 earnings are going to be bad – they will be down 20% on a 12-month basis. The biggest drag will be the bank stocks, which definitely takes S&P/ASX 200 into earnings contraction territory, of 20%, in our view. These are massive moves in earnings, the biggest we’ve seen since the GFC, and they’re sharper movements, down quickly. But I’m expecting them to rise quickly, as well.”

Tefvik expects a “V-shaped recovery” in Australian company profits. “GDP might be different, and of course the Australian sharemarket is not the economy. But bottom-up consensus appears to be looking at minus 1%– minus 2% for June 2021 12-month earnings, basically assuming flat year-on-year. I think that is way too cautious.”

Where Tefvik does agree with most other analyst is that the big miners will hold up their end, against the deterioration of the banks’ earnings. The resources/mining sector drove the market’s earnings improvement in the June 2019 year (up 13%) with the rest of the market combined falling 2%, particularly financials, which struggling amid a property slowdown and Royal Commission-driven remediation cost blowouts.

Once again, Fortescue Metals Group and BHP will be prominent contributors to the S&P/ASX 200’s earnings performance, on the back of the unexpected strength of the iron ore price, which has pushed back above US$100 a tonne on the back of Brazilian miner Vale’s continued inability to get back to full production. Brazil’s iron ore exports have been struggling since the tailings dam collapse in January 2020 at the Brumadinho mine killed 257 people, which led to Vale being ordered to close several mines until they were inspected and cleared to resume operations.

Production in Brazil is still not back to normal, as heavy rain and Covid-19 shutdowns and disruptions have added to the Brazilians’ regulatory worries. Vale’s iron ore production in the March quarter was 59.6 million tonnes of iron ore fines, well down on the target of 63 million–68 million tonnes – a target that was lowered in February from the original range of 68 million–73 million tonnes. This shortfall has pushed iron ore prices back to “manna from heaven” levels for the Australian miners – particularly Fortescue, which reported a cash production cost of $US12.73 a wet metric tonne for the December 2019 half-year.

As for whether the market has run too far ahead of itself, Tefvik argues that it’s still cheap.

“We use a cyclically adjusted P/E, which is price divided by ten-year average EPS, which we think provides a better reference point. It smooths out the volatility you’re getting now,” he says.

“On my cyclically adjusted P/E numbers the market is trading on about 17.5 times earnings, compared to the long-term average, over 60 years, of 21 times earnings. Over the last 10–15 years, the average has been 18.5 times. That long-term measure has worked over time, so there is a mean-reverting element to that cyclically adjusted P/E, at least in Australia,” Tefvik says.

Westpac Stuck in PNG for Now 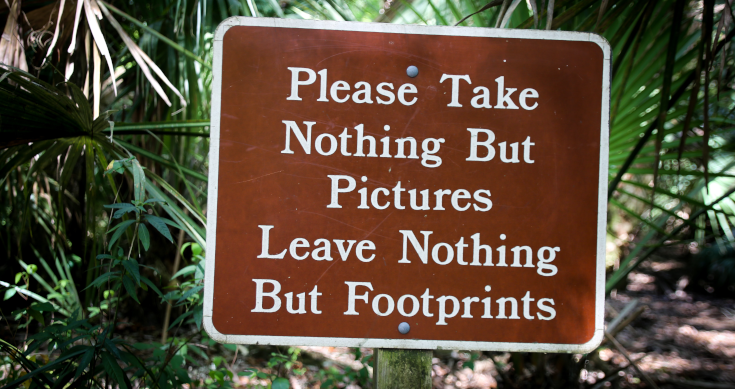