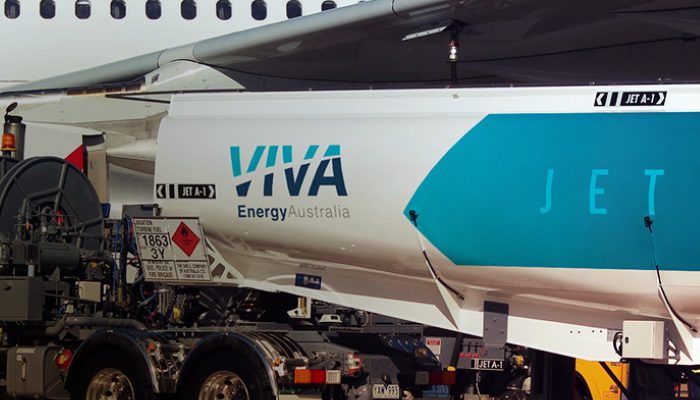 The share price of Viva Energy, Australia’s other listed oil refiner and marketer jumped more than 15% in yesterday’s big market surge but there hasn’t been a surge in demand for oil, petrol, jet fuel or chemicals.

No, the surge to a closing price of $1.75 was all about a decision to restart a massive share buyback.

Viva pulled the plug on the $680 million buybacks as the COVID-19 pandemic and lockdowns halted activity and raised uncertainty.

The $680 million was the after-tax cash proceeds received after realising its investment in Viva Energy REIT in February 2020 with the return of capital to shareholders to be done through a combination of off-market and on-market buy-backs.

Yesterday Viva said it “will commence the process of returning the REIT Transaction proceeds to shareholders through an on-market buy-back, with a first tranche targeting up to $50 million of securities in the coming days.

“The Company will continue to evaluate the approach to and timing of the return of the remaining proceeds of the REIT Transaction, and will provide further updates of this to the market in due course,“ Viva said.

And up went the shares.

The news was contained in a trading and strategy update that made it clear the company (which owns a refinery in Geelong – the old Shell operation) and markets various fuels across the country and especially in Victoria, was still facing a dim outlook despite a 16% improvement in sales in May compared with April.

Despite that rise, the company said demand for all its products remains weak, especially for jet fuel where sales in May plunged 73% and won’t improve until airlines are back flying – domestically at least.

The company expects underlying net profit for the six months to June to be between $20 million and $50 million compared with $50.9 million a year ago.

Underlying group earnings are expected to be in the $257.5 million-$287.5 million range, down from $297.4 million in the first half last year. The underlying result will be boosted by revaluation gains on FX and oil derivatives to date. These revaluation gains are subject to underlying movements in exchange rates and oil prices for the remainder of 1H2020, according to yesterday’s statement.

However, diesel and petrol sales have started recovering as road traffic returns after the easing of restrictions.

Viva says it is responding to reducing discretionary spending and will defer projects to reduce capital costs this year. It also used the government’s JobKeeper wage subsidy scheme for about 1000 employees.

Capital expenditure is now expected to be in the $60 million-$80 million range compared with $140 million-$160 million earlier.

Major refining maintenance will also be reduced to $85 million-$100 million, down from $110 million-$140 million previously.

Viva is proceeding with the maintenance shut down of its residue catalytic cracking unit at a reduced cost and over an extended time frame (Rival Caltex Australia is doing the same at its Lytton refinery in Brisbane).

Viva’s smaller distillation unit at Geelong is also shut but could be restarted as demand recovers.