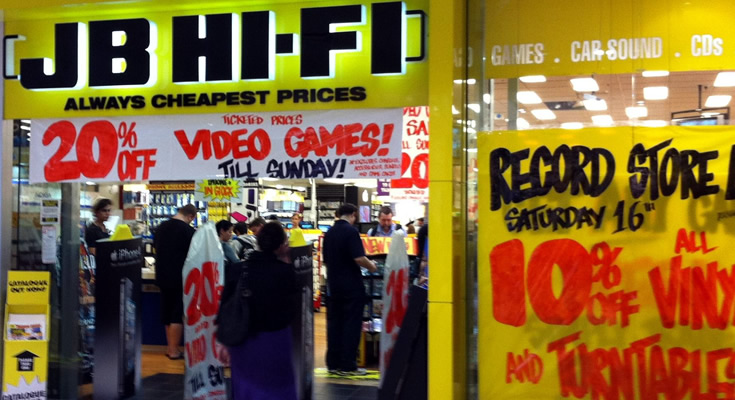 The good news from one sector of Australian retailing continues.

The likes of Kogan.com. Harvey Norman, Kmart, Officeworks, and Bunnings have all produced surprisingly good sales figures for the first four or five months of 2020, especially for the months of March, April and now May.

Supermarkets giants likes Woolies and Coles have also revealed good sales performances and next week Metcash produces its latest figures for the iGA chain of independents, its ALM grog group and Mire 10 hardware.

That will follow another strong sales report from JB Hi Fi (and its Good Guys offshoot) to go with its surprisingly solid March quarter figures.

As a result of the better than expected report the company has reinstated and upped its full-year guidance.

The company withdrew its 2019-20 guidance in late March after the COVID-19 lockdowns started.

Unlike a lot of other retailers, JB Hi-Fi and Good Guys stores remained open for trade during the lockdown, and have also benefited from shoppers buying new laptops, monitors and keyboards to kit out their home offices (as did Harvey Norman and Officeworks).

The company told the market yesterday that sales for its Australian JB Hi-Fi network rose 20% in the five months to the end of May.

The Good Guys saw a similar rise, with revenue up 23.5%. JB Hi-Fi expects each division to report June 30, full-year revenue of $5.26 billion and $2.39 billion respectively.

JB Hi-Fi’ says its low operating costs have given it the room to absorb the extra costs of handling social distancing and health requirements of dealing with the pandemic.

“As a result, both JB HI-FI Australia and The Good Guys have seen strong earnings growth in [the second half] to date.”

The company’s New Zealand-based stores remain a dark spot, with sales down 19.3% due to a government-mandated closure of the 14 stores. JB expects to report a $25 million impairment of the carrying value of the stores for the full-year.

“I would like to thank our over 12,000 team members who have done an incredible job in meeting the extraordinary challenges faced over the past few months,” JB Hi-Fi chief executive Richard Murray said.

“Our customers have continued to turn to us for their technology and home appliance needs and our team members have responded and adapted in an amazing manner to make sure we can do it safely and effectively.”

The company will soon finalise a recognition program for its team members, which Mr Murray said would be complete by the end of the financial year.

JB Hi-Fi shares fell more than 4% yesterday to end the day at $40.22 as profit-takers moved in. 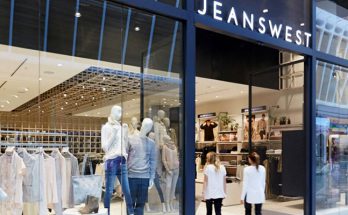 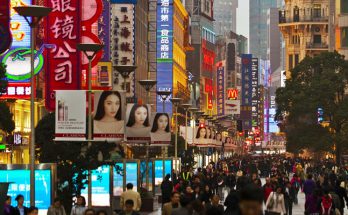