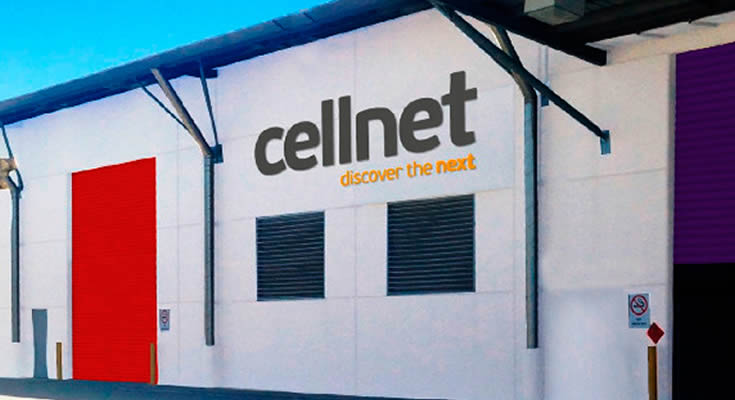 Is it all about size?

About 150 valid applications were received for 22.64 million shares at 3c each, representing a take-up rate of about 16%.

In contrast, the NAB, Ramsay, and Cochlear all boosted the size of the retail offers to cope with higher demand.

The shortfall for Cellnet leaves Melbourne-based private equity firm and underwriter Thundering Herd with 55.4 million shares at a cost of $1.7 million and will make them the second-largest shareholder after chairman Michael Wendt.

An institutional offer conducted in early May was more successful, raising $2.73 million by issuing 91 million new shares at 3c per share to Wentronic, a company related to Mr. Wendt.

This takes his shareholding up to 81.18% of shares on issue.

As with the overwhelming majority of the recent run of capital raisings, the money will help Cellnet get through the COVID-19 pandemic.

Cellnet shares have dropped from 11c a year ago to a low of 4.1 cents two weeks ago. They last traded at 4c, down 20%. That was their low for the session.