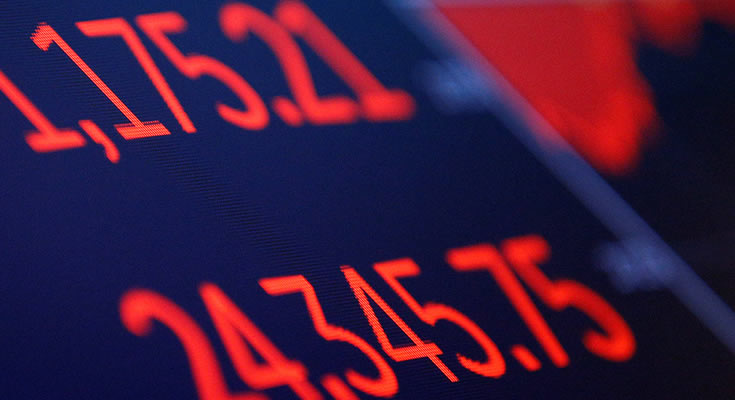 As one of the lone bulls in the market (since late March), I have been met with significant argument and resistance regarding this equity market rebound and rally. The majority (if not almost all) still don’t believe in its existence, longevity, and certainly, even less have the vision of where it will end up – a tech related bubble.

However, along the way, there will be pauses, pullbacks, and spikes in volatility. We saw that post the 1998-Russian debt crisis which ended with a tech bubble and also post the GFC where in spite of rising unemployment and bankruptcies, equity markets continued to forge northwards.

This past week has been a strong one for many individual stocks and for broader indices, but now we are at some very key levels and I am genuinely struggling as I write this on a Friday to find anything that I can say “today is a great time to buy”. In fact, I find myself aggressively taking profits across the board as some stocks have gained anywhere from 10% to 30% this week (and not to mention their gains from the lows!). What a profitable time to be a bull. Everything from Qantas to banks to retailers to US-listed tech stocks have surged but will in a week or three or more will present better buying opportunities.

A look here at the S&P 500 shows that in 2019 as the index recovered, the May through to October period was rather a dead zone where it consolidated but made no progress. The S&P 500 in 2020 is now at these very same levels at the same month (June) so wouldn’t surprise if a similar outcome were to eventuate. Even in 2009 the same price action occurred – June to October – saw no progress. The consolidation in 2009 was broadly 3050 to 2800 and we could easily find a similar range forms once more. The RSI indicator too has found resistance at its trendline that stretches back to the highs. If we are going to see a pause, then this is likely to be the point. 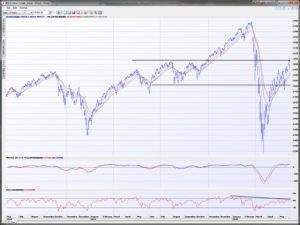 The ASX 200 this week approached the heavily resistance laden zone of 5900/6000 that should prove to be difficult to surpass. However, investors should not immediately shy away from individual companies altogether. We know that these indices are all governed by the large cap names that influence their direction but can certainly mask some specific opportunities. In essence, there will still be stocks that should be able to continue to gain ground even as the index rests. Too often investors and traders use the index to govern their overall strategy and can miss many opportunities merely because they stopped looking. Moreover, some exciting names may only experience a mild pullback before building again.

The names that I think are likely to fall into that category which may only see mild weakness before buying support emerges are Qantas (QAN), TPG (TPM), Appen (APX), NextDC (NXT), ZIP (Z1P), ASX (ASX) are just a few. On the Nasdaq the list is extensive but Microsoft, Atlassian, Amazon, Facebook are all part of that group.

So now is the time to be banking profits and waiting for the next buying opportunity to emerge. We could find that indices enter a period of consolidation for several weeks and even months, where we can use the time to begin accumulating again at better prices. 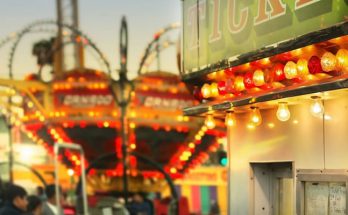