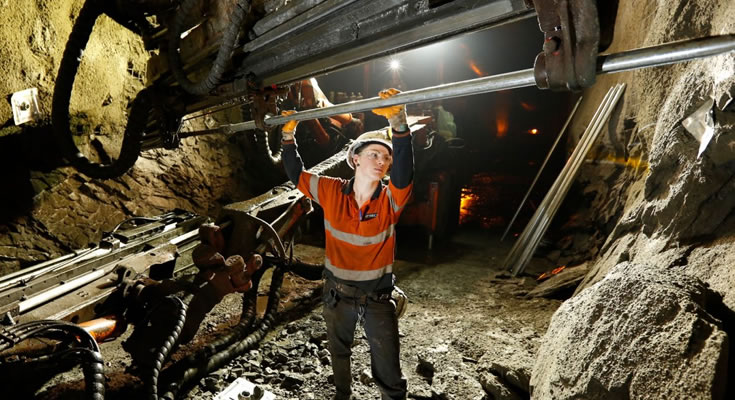 Nickel miner, Western Areas has made an opportunistic grab for a dominant minority position in rival miner Panoramic.

Panoramic yesterday revealed a $90 million equity raising with Western Areas taking up a 19.9% position by supply $28.6 million of the planned raising.

Panoramic’s raising will be at 7 cents a share and Western Areas will fund its position by way of participating in the main placement and as a sub-underwriter of the retail offer.

The offer price is a substantial discount to the last price last Friday of 12 cents for Panoramic shares.

The raising was split into a $29 million placement and $61 million entitlement offer, which will be non-renounceable and on a one-for-1.15 basis.

Money raised by the offer will be used to repay debt, including major creditors Macquarie and Zeta Resources, for general working capital, and its Savannah North capital development in the WA east Kimberley that was closed earlier this year because of the COVID-19 pandemic.

Zeta, which is Panoramic’s biggest shareholder will only take up $10 million of new shares, which will see its position diluted.

Panoramic temporarily suspended operations at the Savannah nickel sulphide mine and processing plant in the East Kimberley region in April due to the coronavirus’ impact on operations.

Savannah is a significant sulphide orebody with an initial 8.3 year mine life and total resource of 209,800 tonnes nickel, 94,200 tonnes copper and 13,700 tonnes cobalt.

However, Panoramic said on Monday that undertaking key development activities at Savannah, including completion of critical ventilation infrastructure, would pave the way for eventual re-opening of the mine. No exact date was announced. The fundraising would help pay for this work as well as repaying debt.

Western Areas owns the Forrestania nickel project, east of Perth in Western Australia, which produces approximately 21,000 to 22,000 nickel tonnes in concentrate a year. It has several other prospects in the area, including the Odysseus project at nearby Cosmos.

“We believe that their strategic investment in Panoramic provides strong encouragement for our decision to continue capital development and review the mine plan at Savannah for an eventual restart in operations. We look forward to collaborating with Western Areas to maximise the full potential of Savannah North,” he said.