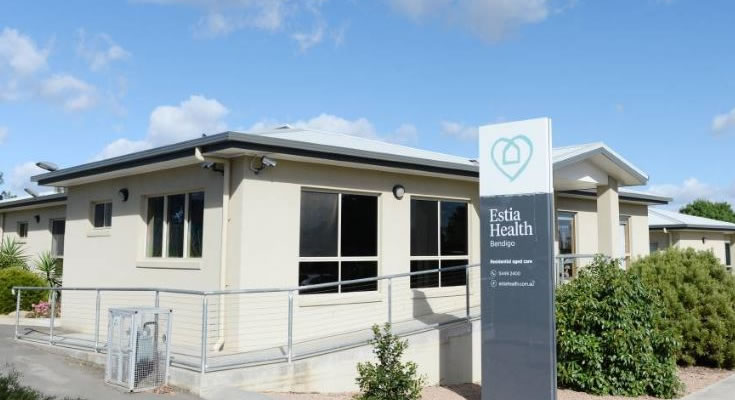 Estia said in the statement to the ASX that none of the residents in its 69 aged care facilities across Australia have tested positive for the COVID-19, and its permanent residential population has only fallen by 45 during the crisis.

Three of its workforce of 7,500 did contract COVID-19 in March and April, and they were quarantined successfully.

“At all times our focus has been on keeping our residents and employees safe,” the company said.

Estia said its occupancy has fallen from 93.8% of its 5,944 operation beds before the crisis to 91.7%, with the residential population dropping by 45 permanent residents and 80 respite residents.

It said the cancellation of travel and elective surgery and the company’s conservative approach to new admissions and visitor restrictions were the major reasons for the fall.

The company said it expects to receive $6.3 million in additional subsidies from the government during the rest of the financial year to June 30, as well as a pass-through grant to staff that won’t have any effect on its balance sheet.

Estia said its staff costs have increased and net debt has increased by $11.9 million to $108.5 million since the start of the year, but the company expects to be in full compliance with its banking covenants at June 30.

“Other than the payment deferral schemes for State taxes, the Company does not presently anticipate any further material impact from Government support during FY20,“ the company said in Monday’s ASX statement.