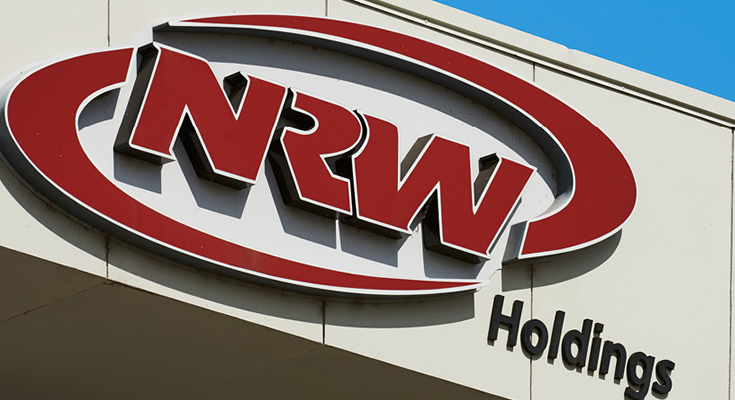 Shares in mining services firm, NRW Holdings Limited share price ended up nearly 33% yesterday after a surprisingly positive trading update for the 10 months to the end of April, thanks in part to the BGC Contracting takeover in 2019.

The shares closed at $2.19, a rise of 32.7%. Driving them higher was the upbeat news of record revenue, solid earnings and order book, and good news for the previously deferred interim dividend which will now be paid earlier.

NRW revealed its 2019-20 performance to the end of April remains strong despite the impact of the COVID-19 pandemic.

It was revealed the pandemic hadn’t caused any material change to planned activities in its 4 business divisions of civil, mining, drill and blast, and mining technologies.

That puts NRW well on track to meet its $2 billion revenue guidance for the year to June.

EBITDA (earnings before interest, tax, depreciation, and amortisation) for the 10 months was up 22.9% to $177 million, from 2018-19 as the company absorbs last year’s $116 million takeover of BGC Contracting.

NRW says it expects to report a much lower debt of around $60 million by the end of June following reviews of equipment rental agreements.

All this has allowed the company to pay the deferred interim of 2.5 cents a share on June 9 instead of August, which was the date set in the March update.