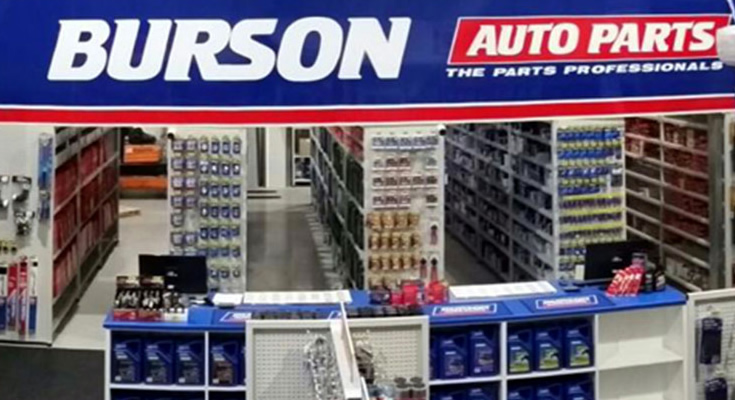 There was half-hearted support from retail shareholders for the non-institutional part of Metcash’s recent $300 million capital raising.

The country’s third supermarkets and second-biggest hardware chain could only manage to raise $13.6 million of the $30 million it had been looking for from small shareholders.

Metcash said just 1214 shareholders took part in the retail issue, a miserly 6.3% of the total offer.

Six million shares will be issued and will commence trading next Monday.

Metcash shares fell 0.4% to $2.48, offering those brave enough to take up the issue a small paper gain.

But the shares are down sharply from the near two year high of $3.47 on March 24 (which coincidentally was the 2020 low for the ASX).

It seems that as the markets have recovered, Metcash shares went backward, aided by the dilution from the issue.

There was however an interesting contrast to the stunning success for the retail offer conducted by automotive parts retailer Bapcor.

It revealed yesterday it had received $122 million of valid applications despite only intending to raise $30 million through the retail offer.

In response, the placement size was increased to $56 million and applicants issued shares based on 50 percent of the shares held at record date, with the maximum value capped at $30,000 and the minimum at $1000.

Bapcor shares closed at $5.50 and have now climbed by a third since the end of March, unlike Metcash which reported strong sales in February and March on panic buying by consumers as the COVID-19 pandemic became real and lockdowns were put in place.