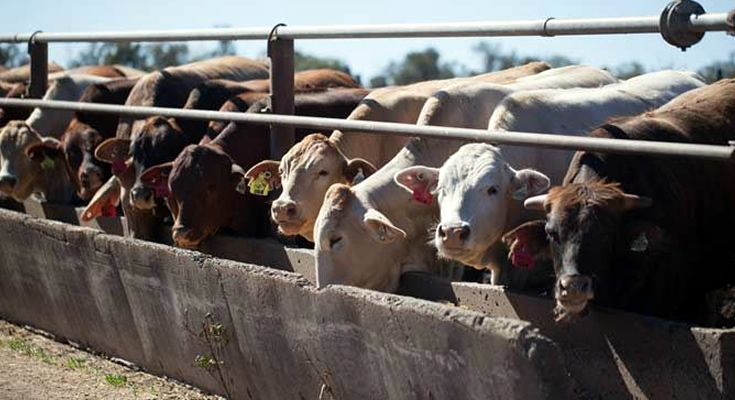 Another solid result from the rural sector – after Elders on Monday produced a solid rise in half-year profit and promised more of the same this half, Australian Agricultural Co (AACo) has revealed a solid result for the full 2019-20 year.

AACo told the ASX yesterday that its recovery from the terrible flooding northern Queensland at the start of 2019 continued into the rest of the year to March 31, even though beef and cattle sales were lower.

It sells beef under a range of brands, both domestically and in a range of global markets. It also sells cattle into the Australian domestic markets.

The company announced a $31.3 million full-year profit, a $180 million turnaround on the previous year’s $148.4 million loss when the company was smashed by both floods and drought.

AACo’s 2018-19 results were whacked by the unlikely combination of ongoing drought and the devastating North Queensland floods in February of last year. Combined, the two events knocked $107 million from the 2019 results.

But this year was a big turnaround – no drought, no one-off disasters and even though full-year sales fell $30 million to $334.1 million, the company performed more strongly as live cattle markets in Australia also improved.

Market values of its cattle increased 12% from a year earlier. The carrying value of its pastoral properties also increased by 9.0%, thanks to the better conditions and easing of the drought.

That improvement came from a sharp rise in demand from China for protein in the wake of the mass culling of that country’s pig herds to control the spread of African swine fever.

But now China is negative. Earlier this month China suspended imports from four Australian abattoirs in an escalation of trade tensions between the two nations, days after announcing an 80 percent tariff on Australian barley. Some of the metal plants are owned by AACo.

AACo says China sales represent about 15% of its total meat sales and the suspension has so far affected nearly two-thirds of its exports to the country.

Again the company is not paying a dividend and there’s no guidance for the 2020-21 year because of the uncertainty.

AACo noted that demand in March was partially affected by the COVID-19 related lockdowns but the company says it is boosting supply to retail and cutting costs to tackle the challenges.

“We are now doing further work with our distributors and wholesalers to accelerate the supply of products into some of the world’s largest supermarkets, gourmet butchers and direct to customers online,” managing director Hugh Killen said.