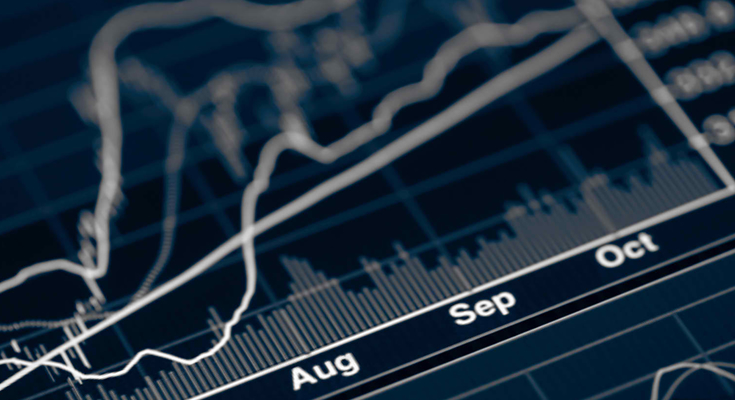 Next week we’ll also see flash manufacturing PMI estimates for May across several economies, including Australia and the US.

The minutes of the May RBA meeting are out next week, and may give us an idea of how much the central bank has now pulled back on its government bond purchases, which informs the stability or otherwise of credit markets. The ABS will release preliminary retail sales numbers for May, but these precede the easing of restrictions on shops.

The minutes of the last Fed meeting are also out next week, along with US data for housing sentiment and starts.