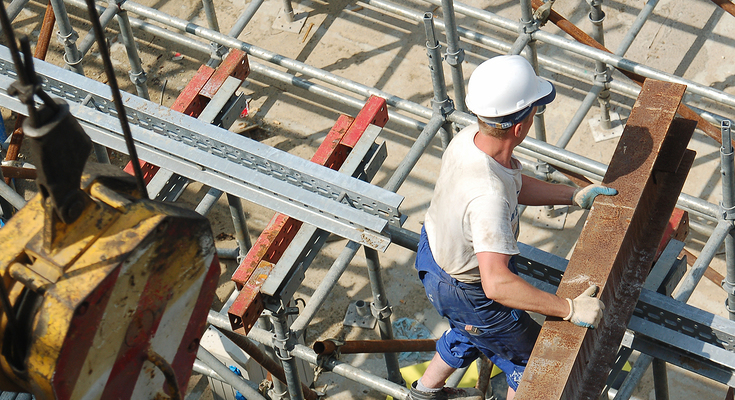 As has been expected job advertisements collapsed in April as lockdowns closed business across the economy and job support schemes emerged with delays to the actual handing out of money, but building approvals in March held up better than forecast, according to data released yesterday.

ANZ’s monthly survey of job ads fell by 53% in April. They had fallen 19% in March as a warm-up for April’s plunge.

That was almost five times the rate of collapse as the previous record of 11% set during the depths of the global financial crisis in January 2009.

The plunge in April job ads gives us a solid hint of the size of the fall expected in the April labour force data from the Australian Bureau of Statistics on Thursday week, May 14.

Ads are now 62.1% down over the past 12 months and economists now think that official forecasts from the Reserve bank and Federal Treasury for the jobless rate to double and peak around 10% might be a bit light on.

Westpac yesterday estimated jobless numbers might top out at 9% mid-year before easing to 7% by the end of December.

Meanwhile, housing approvals eased by a better than expected 4.0% in March as the impact from the coronavirus pandemic, lockdowns and social distancing rules started being felt across the economy.

The 4% fall is a low better than forecasts for a fall of 11% or worse by some economists.

The Australia Bureau of Statistics said reported on Monday that there were 15,279 approvals given and as is now usual, the sector to see the biggest fall was home units which slid 8.2% to 6,538 approvals, seasonally adjusted.

Because of the usual lags in local government approvals, it’s likely there is a series of big falls coming for April, May, and June.