A nasty 1,000 point slump saw the Dow and Wall Street end a volatile day in negative territory, dragging the overnight ASX 200 futures market with it.

After Tuesday’s 34.5 point or 0.6% slip, it won’t be a good day locally, especially with oil falling sharply and gold dipping again, along with iron ore.

But silver and copper rose as the weaker US dollar helped.

The weaker greenback saw the Aussie dollar trading just under 62 US cents in early Asian dealings this morning.

On Wall Street, stocks had been rising throughout the session thanks to more signs of the slowing spread of COVID-19 across the globe but the upward moves eventually ran out of steam and the major markets turned down and kept falling.

Markets are wrestling with the outlook for the economy and wondering how earnings and the economy that might be impacted when the virus fades.

The March quarter earnings season starts after Easter and expectations are all over the place for revenue and earnings – in fact, it would be fair to say no one has a clue.

Adding to the sense of confusion Dallas Fed President Robert Kaplan said in an interview with the Wall Street Journal that manufacturing, trade, and business investment are likely to drag on growth after the pandemic subsides.

He described the potential impact from consumer trends, due to closures and petering personal activity to limit the contagion as “somewhat of a body blow.” That’s a bit of an understatement. 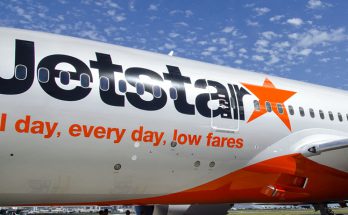 Overnight: Around The Globe 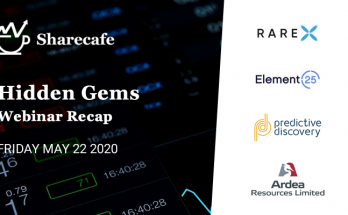 Evening Report: ASX Rallies To Close At Highest Levels In Over 2 Months