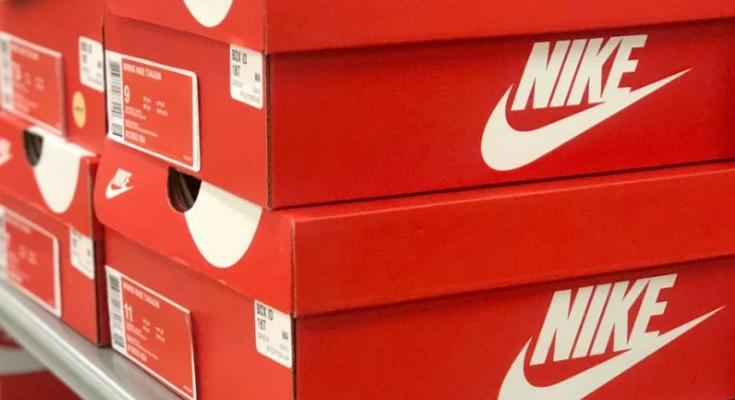 The COVID-19 pandemic has thrown the world into turmoil with many countries shutting their borders, businesses shutting their doors, and countless employees being stood down. The flow-on effect on global economies has been swifter and much more synchronised than the GFC. How long this crisis will last is anyone’s guess.

Given the high uncertainty of time to recovery and the nature of that recovery, many people would be looking at their portfolio and questioning their positions. While panic can set in and sell bias can increase, it is important to review your holdings and assess each one for its ability to weather the storm and come out in a better position. At Aoris Investment Management, we are looking for four key strengths in businesses to assess their ability to endure through the worst of the crisis and come out on the other side, not just having survived but having emerged competitively stronger, ready to grow and take share from their poorly managed peers. Below, we present the lens through which we have evaluated our holdings, together with an example Aoris portfolio company: Nike.

1. Earnings strength – Avoid companies that are likely to see earnings fall into negative territory for several quarters, as well as those where the end markets may take several years to recover to prior levels. This risk can be managed by avoiding cyclical businesses whose earnings volatility is amplified during downturns (such as banks) and also avoiding businesses that lack breadth (i.e., are concentrated in a narrow set of end markets and geographies) and a short operating history, all of which heighten earnings risk.

Nike is a leader in the global athletic footwear and apparel industry and has maintained this strong leadership over many decades. As the #1 player with strong brand and loyal customers, Nike has delivered consistent earnings per share (EPS) growth at the rate of 8.3% p.a. over the last five years and 11.3% p.a. over the last 10 years. Nike also showed low levels of cyclicality during the 2009 GFC, where it continued to stay profitable, growing EPS by +2 to 3% in years 2009 and 2010, when most company earnings declined.

2. Capital strength – Avoid owning companies with excessive levels of debt, as they can run the risk of being unable to meet interest payments when they fall due and/or are unable to refinance loans when they mature. Earnings risk thus compounds the risk of debt. If debt is not properly managed, it can even throw good businesses into peril. A good rule of thumb is to avoid companies with >2.0–2.5x net debt-to-EBITDA ratio.

In the case of Nike, it has zero net debt. This places it in a very strong financial position to weather any storm, and still have the ability to invest in people, products and marketing. These are the key competitive advantages of Nike’s business.

3. Management strength – Seek companies with stable, long-tenured management teams, as they would have experienced previous downturns and are therefore likely to respond most effectively to the current crisis. Be wary of companies that have experienced unusually high turnover in the upper ranks over the last year.

Going back to our example, Nike recently appointed a new CEO, John Donahoe, who has served on Nike’s Board of Directors since 2014. He is only the fourth CEO in Nike’s history, and two former CEOs still hold positions on the Board. This stability and experience of management gives us confidence that Nike will be able to navigate this period of uncertainty. A good example of this management aptitude is they have been active in applying their learnings from the early COVID-19 experience in China to their worldwide operations, in order to limit adverse impacts to the business as much as possible.

4. Competitive strength – Avoid companies where small but meaningful parts of their business (say, 15–30%) is competitively weak. This could be a large geography, product line or division that is just not as good but often gets skipped over due to the strength of the core business. During times of stress, these weaker parts could produce further underperformance and become a drag on the core business, as well as an untimely distraction on management time and effort. Instead, look for businesses that are the strongest in their market with no material areas of weakness, therefore with a strong case for emerging from the crisis with an enhanced competitive position.

Nike’s competitive strength – It is predominantly a single brand that is strong everywhere around the world in every geography it operates in. It has a dominant 50% market share in the global footwear market, which translates to 60% of global footwear profits, well ahead of its nearest competitor Adidas, with around 30% share of both sales and profits. And competitors like Puma, Under Armour and Asics have so far only been able to play on the fringes compared to Nike’s centre stage. In these current testing times, Nike’s digital capabilities have kept up strongly with the resurgence in online demand. Nike apps are keeping customers engaged (as they remain indoors) by connecting them with master trainers to work out and stay motivated. We believe this reinforcement of the Nike brand and increased customer engagement will see the business emerge in a better position than peers and continue to strengthen its leadership. This was witnessed after the 2009 GFC, when Nike grew faster than the market and took share from smaller players.

The world economy is dealing with heightened levels of uncertainty, within which businesses are facing unprecedented times. Through this turbulence, we see the strength and safety of holding competitively solid businesses backed by strong capital structure and experienced management teams, as this will define their ability to bounce back capably once economic activity resumes.