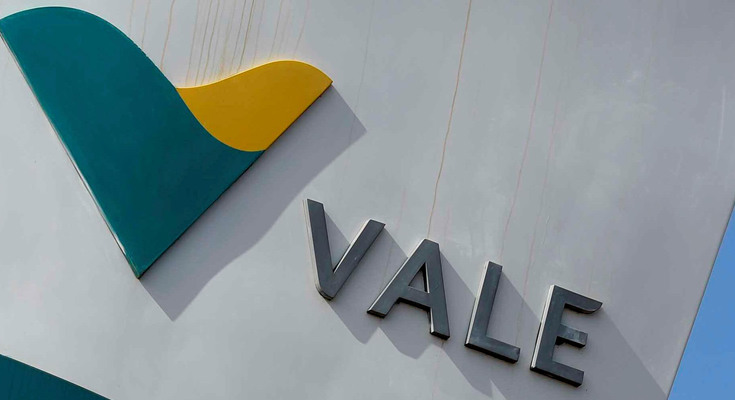 Iron ore prices look set to continue this week’s rally after Vale, the big Brazilian miner was forced to close an 11 million tonnes a year mine.

Global iron ore prices have rallied 8% so far this week after the sell-off on coronavirus fears in China last week saw then fall 9%. The price for 63% Fe fines delivered to northern China hit $US90.99 a tonne on Wednesday.

While some analysts claim it’s a better outlook in China for demand and steel prices (and falling numbers of virus sufferers) that helped prices recover this week, it’s the news a drop of up to 17 million tonnes in available tonnage for this year.

The news has seen shares in BHP, Rio Tinto and Fortescue rise this week, especially yesterday, after last week’s sell-off.

This news comes after official trade figures showed the country’s iron ore exports in January and February were more than 13 million tonnes less than the first two months of 2019.

Media reports said Vale had decided to halt operations indefinitely at its Fazendão iron ore mine in the south-eastern state of Minas Gerais, after an expansion permit was revoked last month by the local environmental development council.

The stoppage was announced by the municipality of Catas Altas – where the mine is located – on Tuesday (March 3). According to Vale, the decision was made because of mine depletion (its reserves were exhausted).

The Metal Bulletin said Fazendão is part of Vale’s Mariana complex, a group of mines in its south-eastern system. In Minas Gerais, dry processing was expanded from 20% in 2016 to 32% in 2019 (to replace the wet process and tailings dam system that is responsible for the 2015 and 2019 dam wall collapses). This type of processing is used by several mines, such as Brucutu, Alegria, Fábrica Nova, Fazendão, Abóboras, Mutuca, and Pico.

Brazil’s iron ore exports plunged year on year in January and February because of heavy rains, especially in the southeastern region adversely affected production and transportation.

But higher average prices partly offset the drop in output according to Brazil’s ministry of economy this week.

Iron ore export volumes from Brazil fell by 19.33% year-on-year in January. The country shipped 26.73 million tonnes of iron ore in the month, compared with 33.14 million tonnes in 2019 (when the January 25 disaster happened). Volumes rose 8.34% from December’s level of 24.67 million, but February’s volume fell 10% from that January level.

The lost tonnage from Brazil adds to the six million tonnes lost from Rio Tinto mines in the Pilbara which were damaged by Cyclone Damien in February.

Iron ore miner Fortescue is enjoying the pop in seaborne prices overnight with its shares soaring in early trade.

They currently sit up 5.5 percent at $10.07, extending the rebound from the lows struck on Monday to 14.2 percent.