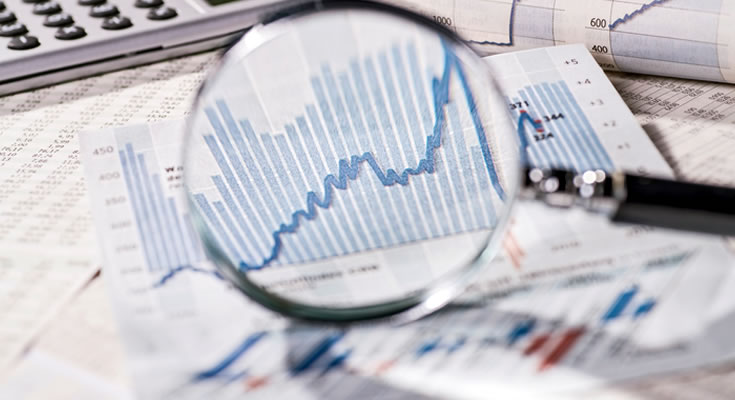 L1 Long Short Fund Limited (LSF) have announced an extension to the L1 Owner share purchase plan (SPP) that was initially announced 21 August 2019. Raphael Lamm and Mark Landau, who are Joint Managing Directors and CIOs of LSF’s Manager L1 Capital as well as executive Directors of LSF, intend to buy up to a further $30m of LSF shares on market as long as the share price trades at a discount to NTA. The initial phase of the SPP that ended in February resulted in ~$25.5m of shares being collectively purchased. They intend to complete such acquisitions by no later than 11 August 2020.

Nothing but blue skies from now on?

Blue Sky Alternatives Access Fund Limited (BAF) has announced that all the key commercial terms for a change of manager to Wilson Asset Management (International) Pty Ltd (WAMI) from BSAAF Management have been met.

Bell Potter’s Indicative NTA tracks the ‘indicative’ movement of a LIC’s underlying NTA each month by monitoring the percentage movements of the disclosed holdings and using an index to track the movement of the remaining positions. The Indicative NTA works best with LICs that have a high percentage of investments concentrated in its Top 20, regular disclosure of its Top 20, lower turnover of investments, regular disclosure of its cash position and the absence of a performance fee. We have also included an adjusted indicative NTA^ and adjusted discount^ that removes the LIC distribution from the ex-dividend date until the receipt of the new NTA post the payment date.

William Gormly is an ETF/LIC Specialist at Bell Potter Securities. Will provides comprehensive coverage of the ETF and LIC sectors, producing a range of highly regarded reports covering investment fundamentals, asset class structure and cost, and the role of managed investments in portfolios. 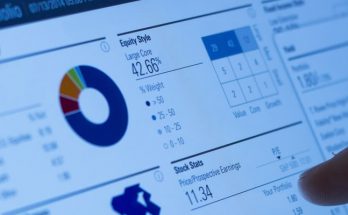