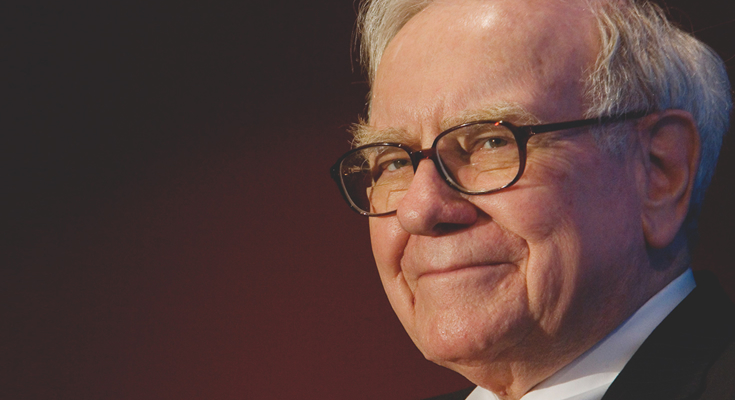 Warren Buffett has sought to reassure investors about Berkshire Hathaway’s long-term future in the wake of his death (whenever that happens).

While succession has been a recurring theme for Buffett and Berkshire and its shareholders in the past decade, this is the first time he has given an estimate about how long it will take to end his influence and links to the conglomerate once ‘he shrugs off this mortal coil’.

Following an underwhelming year for the company’s performance, 89-year-old Buffett, used his annual letter to Berkshire shareholders to reassure them they should not be concerned about the future of the company, which is “100% prepared” for when he and 96-year-old Vice Chairman Charlie Munger are no longer around.

“Charlie and I long ago entered the urgent zone,” Buffett wrote to shareholders on Saturday. “That’s not exactly great news for us. But Berkshire shareholders need not worry: Your company is 100% prepared for our departure.”

“… my will specifically directs its executors – as well as the trustees who will succeed them in administering my estate after the will is closed – not to sell any Berkshire shares. My will also absolves both the executors and the trustees from liability for maintaining what obviously will be an extreme concentration of assets.”

“The will goes on to instruct the executors – and, in time, the trustees – to each year convert a portion of my A shares into B shares and then distribute the Bs to various foundations.

“Those foundations will be required to deploy their grants promptly. In all, I estimate that it will take 12 to 15 years for the entirety of the Berkshire shares I hold at my death to move into the market,” Buffett wrote. Those foundations include the Bill & Melinda Gates Foundation.

“Absent my will’s directive that all my Berkshire shares should be held until their scheduled distribution dates, the “safe” course for both my executors and trustees would be to sell the Berkshire shares under their temporary control and reinvest the proceeds in U.S. Treasury bonds with maturities matching the scheduled dates for distributions.

“That strategy would leave the fiduciaries immune from both public criticism and the possibility of personal liability for failure to act in accordance with the “prudent man” standard,” Buffett told shareholders in what must be a first for any major stockmarket figure.
“I myself feel comfortable that Berkshire shares will provide a safe and rewarding investment during the disposal period. There is always a chance – unlikely, but not negligible – that events will prove me wrong.

“I believe, however, that there is a high probability that my directive will deliver substantially greater resources to society than would result from a conventional course of action.

“Key to my “Berkshire-only” instructions is my faith in the future judgment and fidelity of Berkshire directors.

“They will regularly be tested by Wall Streeters bearing fees. At many companies, these super-salesmen might win. I do not, however, expect that to happen at Berkshire,“ Buffett predicted.

Nearly two years ago, Berkshire named Greg Abel, 57, and Ajit Jain, 68, as vice-chairmen of the company and gave them oversight of Berkshire’s non-insurance and insurance operations, respectively, and freeing Buffett and Munger to focus on deploying capital.

He also said shareholders will be able to ask Abel and Jain questions at Berkshire’s annual meeting on May 2, where Buffett and Munger normally do most of the talking. 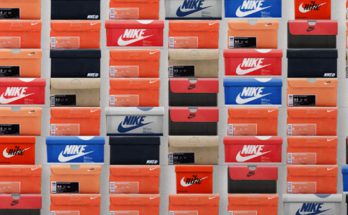