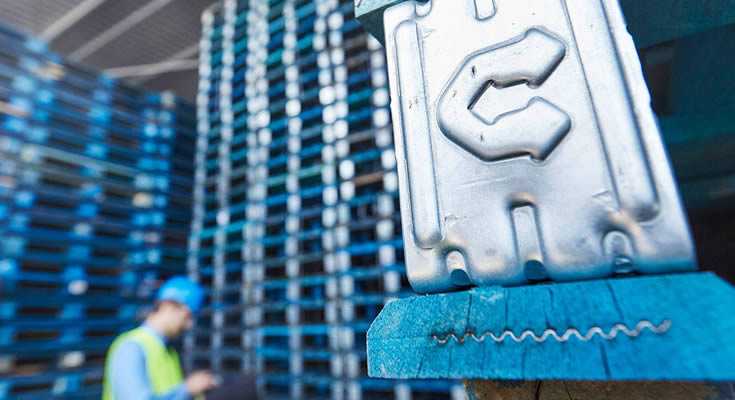 Brambles shares hit all-time highs yesterday, peaking at $13.42 after releasing a solid half-year result that came in on guidance.

The driver of those gains was the first-half performance.

The result was 13% lower after currency costs, but due to missing revenue from discontinued (sold) operations.

CEO Graham Chipchase said the pallets and containers business has delivered sales and earnings growth across all its segments.

Brambles is expecting mid-single-digit sales revenue for the full financial year and underlying profit in line with sales on a constant currency basis.

“Our operating environment in the first half was characterised by increasing macroeconomic uncertainty and ongoing political instability, particularly evident in major European markets,” he dais in a statement.

Mr. Chipchase said sales revenue was above guidance range for the first half.

More than 40% of sales revenue comes from Brambles its Americas business.

Brambles said its US margins had improved about one percentage point in the first half and they continue to aim for a 2.0 to 3.0 percent percentage point improvement through measures such as pricing and efficiency gains.