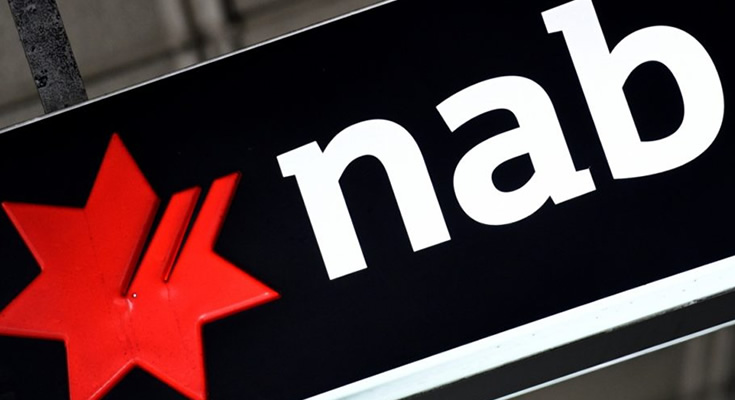 The National Australia Bank kept its end up in the three months to December with a slightly better than expected cash result.

The bank managed a small lift in earnings despite lower interest rates and higher technology costs, though that improvement was due to lower impairment charges for the quarter.

The bank has now added 9.0 to its share price so far in 2020, still a long way behind the 19% surge in the price of the Commonwealth Bank’s shares.

Compared with the 2019 second-half quarterly average, revenue rose less than 1.0%, reflecting a slightly higher net interest margin (like the CBA).
Unaudited net profit was $1.70 billion for the period.

NAB also revealed that it was pushing back the sale of its MLC wealth business for the time being.

“Work on operational separation has progressed well but the business environment remains challenging,” NAB said in a release on Thursday.

“This may defer exit beyond FY20.”

Credit impairment charges fell 21% to $185 million compared with the second half quarterly average, driven by a non-repeat of NZ dairy impairments and higher house prices.