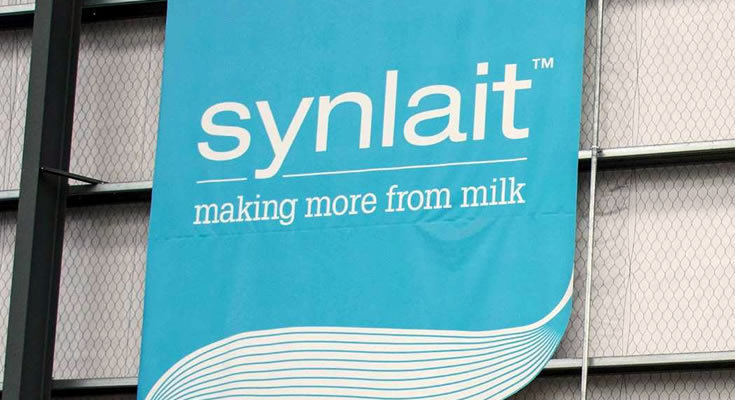 Did Synlait, the NZ dairy group (and supplier to A2) join the rising list of casualties from China’s coronavirus crisis (on a day when the death toll and number of cases leapt sharply, making a mockery of the belief that the crisis had stabilised) on Thursday?

The market reaction suggests it did with an 18.7% slump in the share price at the end to $6.54, but the surprise update from the company indicates other factors are to blame.

There seems to have been other market-linked factors in China that have caused Synlait problems.

Factory problems in NZ, higher manufacturing costs flowing from those problems and weak sales in some segments in the Chinese market were also to blame.

The virus, in fact, seems to be a new unknown for the company going forward.

Synlait said its first-half net profit would be affected by lower-than-expected sales of ingredient products due to sales phasing and product mix impacts, as well as lower sales of infant base powders due to China’s infant nutrition market consolidation.

The company said sales of consumer-packaged infant formula volumes have increased against the prior corresponding half-year period, and that it expects continuing volume growth over the full-year.

CEO Leon Clement said in yesterday’s statement although the coronavirus outbreak had caused no short-term impact on the company’s performance, it represented some downside risk going forward.

He said this was considered as part of the broader outlook update and contributed to Synlait’s decision to issue a wider guidance range at this stage.

In a separate statement CEO of A2 Milk, Geoffrey Babidge said despite Synlait’s fallen net profits, a2’s business performance remained strong and continued to be in compliance with its disclosure obligations.

A2 Milk will release its half-year results on February 27.