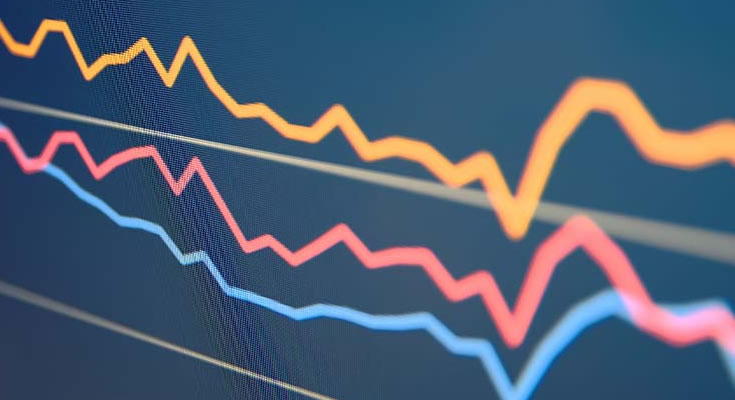 Unless the impact of the bushfires, the coronavirus crisis in China and the general weakness in consumer spending look like they are dragging the economy lower, don’t expect any rate cuts from the Reserve Bank this year.

RBA Governor, Philip Lowe made it quite clear in his first major speech for the year that these factors, and the labour market, would have to produce a noticeable weakness before the central bank would act.

And this is despite early estimates of the damage to economic growth from the bushfires and the drought, but none so far for the coronavirus crisis in China.

Dr. Lowe said while it is very early to be accurate, the RBA believed the fires would likely cut GDP across the December and March quarters by 0.2 percentage points while the drought would hurt growth by 0.25% through the year. It was too early to determine the full impact of the coronavirus.

And the bank still has a weather eye on inflation and employment and he made it clear if they moved adversely (jobless numbers rising and inflation easing), the bank would act quickly.

“If the unemployment rate were to be trending in the wrong direction and there was no further progress being made towards the inflation target, the balance of arguments would change. In those circumstances, the Board would see a stronger case for further monetary easing,” he said in his speech at the National Press Club.

But after three rate cuts in 2009 – the last in October – the bank is waiting and watching to see the impact on household spending and confidence. It was therefore surprising that he confirmed that the bank is very much undecided about the impact of further rate cuts (two of 0.25% each) to a low of 0.25% on the cash rate.

“The lower interest rates have assisted with both sides of the balance sheet. They have allowed people to pay down their liabilities more easily, and they have also boosted asset prices,” he said.

“So they are helping, not hampering, the process of balance sheet adjustment. In doing so, they are also bringing forward the day when households feel comfortable to lift their spending again.

“We need to remember that it is possible to have too much of a good thing. We are aware of the risk of low-interest rates encouraging too much borrowing and driving excessive asset valuations. So we will continue to watch borrowing, in particular, very carefully.”

Dr. Lowe said the case for a further rate cut was discussed at the bank’s Tuesday meeting, with such a move likely to help people pay down their debt even faster while also putting downward pressure on the Australian dollar.

But there were also risks from taking rates even lower:

“It certainly remains the case that a further reduction in interest rates would help with the balance sheet adjustment by households with existing debt, which should help bring forward the day that consumption strengthens. It would also have a further effect on the exchange rate, which would boost demand for our exports and therefore support jobs growth.

“On the other side of the equation though, there are risks in having interest rates at very low levels. Internationally, there are increased concerns about the effect of very low-interest rates on resource allocation and their effect on the confidence of some people.

“Lower interest rates could also encourage more borrowing by households eager to buy residential property at a time when there is already a strong upswing in housing prices in place. If that occurs, this could increase the risk of problems down the track. So there is a balance to be struck here.

“The Board recognises that the nature of this balance can change over time and that it depends very much upon the state of the economy,” He added.

So the stance on monetary policy is no movement unless it absolutely sees the need for another cut. 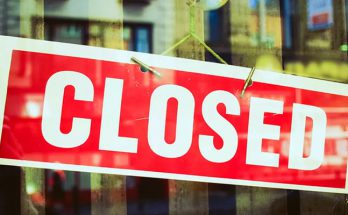 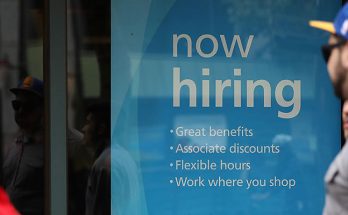