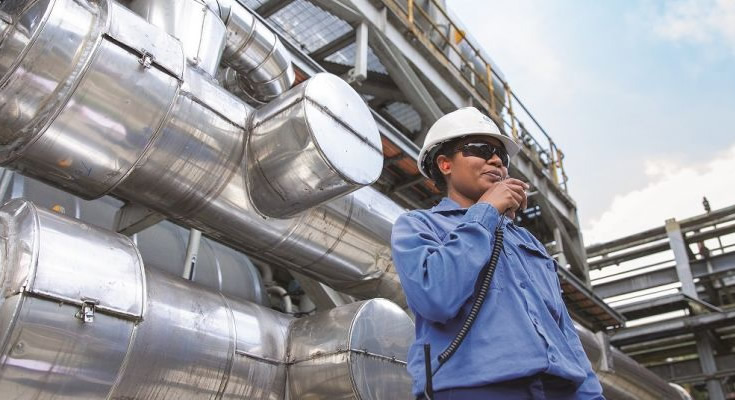 Oil Search shares fell more than 8% after it released a weak quarterly update and forecast for 2020 at the same time global markets sold off on fears the coronavirus scandal in China was out of control and would whack global demand for oil and gas.

Oil futures fell in the US, Europe, and Asia on Monday and again yesterday on the fears about the damage the virus could do the Chinese economy and its enormous appetite for oil and gas and the impact that in turn would have on prices.

Those fears are of course misplaced because China will continue to import more oil and gas, regardless of what the economy is doing – that has been the experience in the past decade as GDP growth has slowed from 10% or more a year to around 6%.

Oil Search also disappointed the market by giving no revised target for a deal with the PNG Government that would allow a $20 billion expansion of the PNG LNG project to move forward, saying only that all parties were “working to reach an equitable outcome”.

Retiring CEO, Peter Botten gave no indication on when the deal, which is critical for the company’s growth in the next decade, may be reached.

“The terms were not finalised by the end of 2019, which was the targeted timeframe,” Mr. Botten said of the PNG government talks in Oil Search’s December quarter report.

“However, negotiations recommenced early in 2020 and remain ongoing,” he said.

The December report showed a 24% jump in revenues from the September quarter.

Quarterly output rose 3% from the September quarter to 7.01 million barrels of oil equivalent (mmboe), taking full-year production to 27.95 mmboe, up 11% and within revised guidance.

Oil Search’s quarterly production update also underwhelmed some investors on Tuesday with lower output and sales of liquids and gas.

Oil Search’s CY20 production guidance of 27.5-29.5 million barrels of oil equivalent (mmboe), noting it was below market estimates around 31mmboe.

Oil Search also reported some progress in work to develop its Alaskan oil project, and said that plans to sell up to a 15% stake in the project and other leases were “progressing well” ahead of a final go-ahead for construction in the December half of 2019.

Oil Search’s board okayed the $US billion Pikka project in December, at the same time as the company announced a large increase to the estimate of oil reserves within the field.