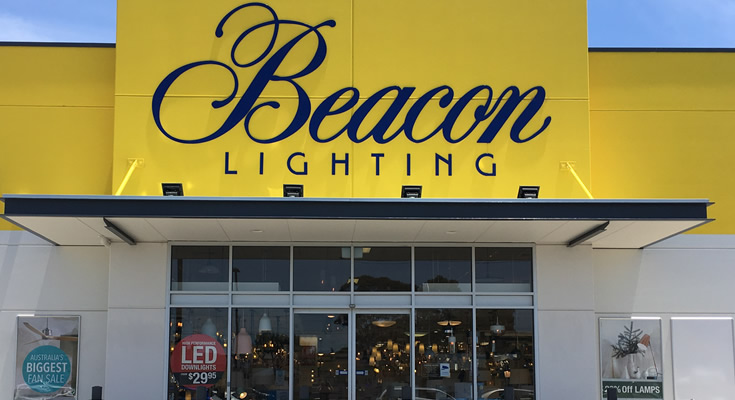 Listed lighting retailer Beacon Lighting has joined the growing list of companies involved in retailing to warn investors of a slowdown in sales and earnings for the December half-year.

Beacon told the ASX on Tuesday that its underlying profit for the December half was down significantly on the prior corresponding period in 2018. The company blamed, a weak consumer demand, bushfires, and the weak Aussie dollar as major factors for the drop.

Shares in the company plunged 8% to $1.05 on a day when the wider market sold off on fears about the impact of China’s coronavirus on the global economy, especially China’s.

The shares later edged back and but still closed down 8% at $1.04, its low for the session.

The company said the weak Aussie dollar had a significant impact on its underlying profit figures, but also blamed an “inability to immediately adjust prices to our customers during a period of soft consumer confidence”.

At a statutory level, the company’s profit improved on the prior corresponding half, up 9.4% due to $12.6 million following a $5.4 million profit after-tax gain from the sale and leaseback of a major Distribution Centre.

However, the closure of the company’s solar power business, Beacon Energy Solutions, saw a $2.3 million loss for the first half.

Trading conditions into early 2020 have shown some improvement, the company said but remained inconsistent due to poor confidence and the ongoing impact from the bushfires and poor weather conditions.