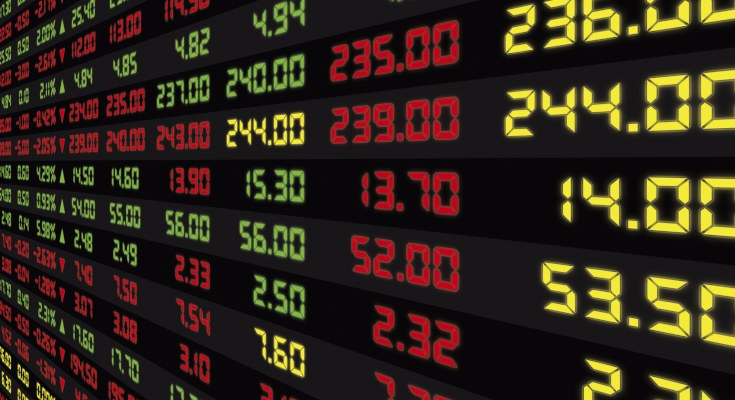 Melbourne-based listed investment company, Mirrabooka has effectively slashed the interim payout to its security holders for the six months to December 31, 2019, by holding the interim steady at 3.5 cents a security and not repeating last year’s 10 cents a security special payout.

That was despite the company outperforming its targets in the small to mid-cap sectors of the market.

That payout was made by the company (and many of its rivals) when it looked like the ALP would win the 2019 federal election and introduce tougher rules on dividend imputation, thereby potentially undermining the value of surplus franking credits held by the company (and its peers).

The interim dividend of 3.5 cents per share fully franked (at 30%), the same as last year’s interim dividend, will be paid on February 145, Mirrabooka directors said. “There is no conduit foreign income component of the dividend.”

The company reported a net profit for the half-year of $4.4 million, down 5.5% on the previous corresponding period.

“Dividends and distributions received decreased by 8% but this was compensated for by an increase in net contribution from the trading and options portfolios of $0.6 million. The taxation figure was higher due to the increased proportion of income that was not received in the form of franked dividends,” directors said.

Revenue from operating activities fell 8.4% to $4.7 million. This excludes capital gains on investments.

For the six-months today December 31, Mirrabooka said its portfolio return, including the benefit of franking, was 10.2%, which was “well ahead of the combined small and mid-cap sector, including franking, which was up 5.2% over the same period.”

Looking at the company’s investments in the half-year, directors said the most significant contributors to performance over the last six months “came from long-standing holdings such as Objective Corporation, Xero, Carsales.com, Fisher & Paykel Healthcare, Lifestyle Communities, and Reece, as well as more recent investments in companies like James Hardie Industries and NZX Limited. In addition, the takeover of Wellcom Group also contributed to a strong positive performance.”

“In looking to consolidate the portfolio into preferred holdings, companies where it was felt the outlook was less certain, were sold completely. These included Iluka Resources, Boral, Sims Metal Management and Worley Parsons. Two large positions in the portfolio, Wellcom Group, and Dulux Group, were taken over and the position in Lifestyle Communities was also trimmed as its shares continued to perform overly strongly.

“Purchases mostly reflected reinvestment across a number of existing holdings. Some new companies were also added, with Cleanaway Waste Management, Infomedia and Lendlease the largest of these. Mirrabooka is attracted to these investments as these companies have market-leading positions in their respective core business segments and in sectors that are expected to grow in the future.” directors added.

Directors said they remained cautious, describing share prices in its target sectors – the small and mid-caps as “high”.

“…current conditions are seeing Mirrabooka particularly focused on the quality of the companies that it owns. This approach is intended to reduce the risk of significant company-specific capital losses that are more prevalent in lower quality businesses, and position us to take advantage of any broader market correction by allowing for opportunities to reinvest in companies that we already own and know well.

“The cash position of $18.6 million provides good flexibility moving into the second half of the financial year should there be an uplift in volatility,” they added.

ASX To Slip As Selling Returns To Wall St 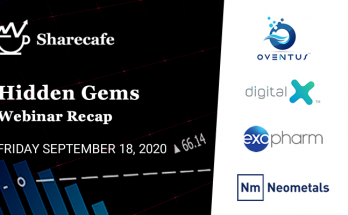