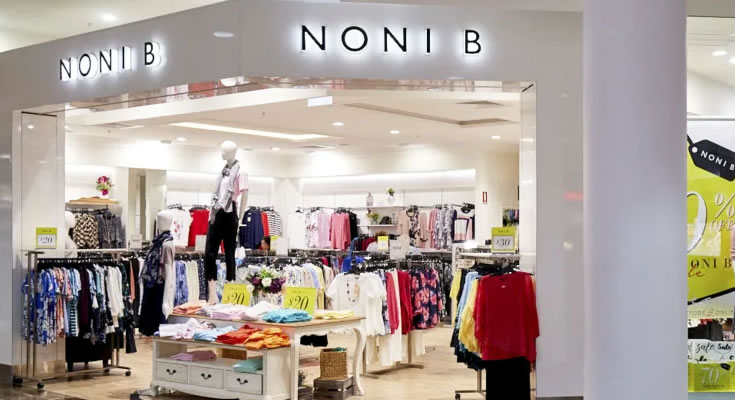 Mosaic Brands, the ASX-listed parent of women’s clothing chains including the popular Noni B, Rivers, and Millers says sales across its brands have taken a “significant” hit from the country’s bushfire crisis.

In a statement to the ASX on Tuesday, Mosaic said 20% of its 1,389 outlets across the country had been “directly impacted” by the fires, which would lead to an 8% drop in comparable sales for the December half. 32% of the group’s outlets are in regional areas where the impact of the fires on confidence has been especially severe.

Besides Noni B, Millers and Rivers, Mosaic’s other brands include W Lane, Katies, Rockmans, Crossroads, Autograph, and Beme.

Directors though see a 13% rise in the company’s underlying earnings before interest, tax, depreciation, and amortisation (EBITDA) for the December half to around $33 million, from the first half of 2018-19. EBITDA (after non-recurring project costs) is expected to be circa $32 million, up 36% from $23.5 million,” directors said.

Despite the sales fall, Mosaic said it would maintain a dividend payout ratio of 60% to 70% of after-tax profit.

It also noted earnings in the six months to June would likely show higher growth, particularly due to the “extraordinary external factors” affecting the first half.