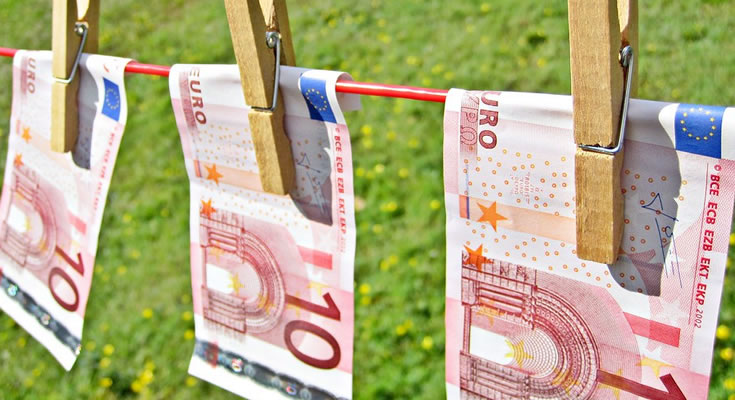 It may be cold comfort for shareholders of Westpac and the Commonwealth Bank, but our two biggest banks are not alone when it comes to breaching anti money laundering rules.

As Identitii ((ID8)) co-founder and CEO Nick Armstrong notes, banks globally have been fined a collective $US300 billion ($440bn) over the last decade for breaching anti money laundering or anti-terrorist funding rules.

“A large part of it is caused by banks not understanding what their underlying payments are for,” he says.

Identitii’s answer is a blockchain-based tool to enable this information to be provided with every transaction.  As well as ensuring better compliance, it’s also pitched at eliminating inefficiencies in the flow of global corporate payments, estimated at $U124 trillion in 2018.

Collecting missing information to support a transaction is said to be costing the banks $US48 billion a year – equivalent to the market cap of the National Australia Bank.

Armstrong says payment channels don’t provide the scope to provide relevant information along with the remittance, which means parties in the transaction chain need to access this intel manually.

In the case of the banks, the ‘know your client’ and anti-money laundering rules require them to confirm the origin of a payment. That, of course is something Westpac ((WBC)) didn’t do too well -23 million times in fact.

“This case brings to light that other payments networks that have slipped through the net will be looked at more closely by [the anti-money laundering agency] Austrac,” he says.

Armstrong cites JP Morgan figures suggesting 71 per cent of information is sent by legacy methods, including cheque remittances notes and even faxes (readers under 30 should ask their parents what a cheque or a facsimile machine is).

“The payment networks limit the amount of information that can be sent,” Armstrong  says. With Swift, the dominant bank-owned payments intermediary, messages on global transfers are limited to a Twitter-like 300 characters.

Indentitii estimates there’s $9 trillion of unallocated cash sloshing around the globe daily and not earning interest for anyone. Until it’s reconciled, no-one can be paid and goods can’t be shipped.

“We identified a number of pain points in the buyer/supplier chain,” Armstrong says. “This is not just with reconciliations, but the time it takes for the bank to process a payment which largely relates to financial compliance.”

Identitii’s product, Overlay, enables the pertinent info to accompany the payment through the convoluted payments chain.

“Information can be sent from buyer to supplier or easily accessed by a bank when they need to do the necessary deals,” he says.

Based on an off-the-shelf blockchain product, Overlay enables authorized users in the chain to add information or make real-time changes in a traceable manner, rather than having them chase up the information themselves.

The messages are viewable in real time, with an audit trail of who makes the changes and when.

Overlay is designed to be plugged in to the banks’ existing creaking payment systems, which are up to 40 years old and would be very expensive to replace.

HSBC, which was involved in developing the product, is the company’s foundation client.

In November Identitii formed an alliance with the UK-based Symphony Communication Services LLC, a cloud-based communications and content platform developed by Goldman Sachs and used by 14 other financial institutions.

The idea is that Overlay can be, well, overlaid on the Symphony platform, which is used by 400 financial institutions.

Identitii says there are 25,000 banks globally that could become customers, but the company is targeting 44 in the Asia Pacific. Three of them are in “advanced discussion” stage.

Indentitii’s revenue derives from a mix of base licence fees of $US5000-25000 per month and per-transaction payments of 1c to 10c. The banks pay these imposts but inevitably they are passed on to the corporate customer.

Armstrong says the banks have bent over backwards to innovate on the consumer side, but have largely ignored the corporate sector because clients are less inclined to move.

But the advent of open banking – which compels banks to provide customer data to accredited third parties – means this era of neglect is ending. At the same time, non-bank competitors in areas such as invoice factoring are nipping at their sluggish heels.

The revenue consists of licence fees, but transaction fees are likely to be the dominant revenue source when the company adds customers and builds scale.

After an initial burst, Identitii shares have fallen well below the 75c issue price at the October 2018 listing, which raised $11m. While that values the company at a mere $16m there’s some serious money behind it, with Regal Funds Management and Paradice Investment Management gracing the register.

While the Symphony partnership sounds promising, management cautions it is not material as revenue that may be generated “cannot be quantified at this time.”

Overall investor enthusiasm about ASX-listed blockchain and cryptocurrency plays has cooled notably over the last six to 12 months, if only because the market has started to see through the hype.

The better way of appraising blockchain stocks is to look at the problems they are meant to be solving, rather than getting caught up in the ‘wow’ factor of the technology itself.

In this case, Identitii is pitched at solving a clear and present problem dramatically highlighted by Westpac’s woes.

Backed by Wisetech Global founder and billionaire Richard White, Kyckr focuses on the information that businesses need to satisfy the global ‘know your client’ (KYC) rules.

A data specialist, Kyckr has access to data on 170 million companies, such as company filings and credit reports via 200 regulated information providers.

White holds a 19.6 per cent stake, having participated in a $5.2m placement in September.

Kyckr listed in September 2016, having raised $5.2m at 20c apiece. As with Identitii progress has been slower than expected and the company is valued at less than $20m.

But opportunity abounds: the company reckons the current KYC compliance is worth $7.7bn and that figure is expected to double by 2023. 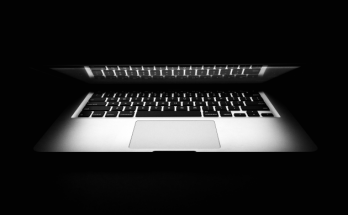 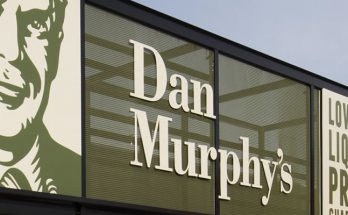 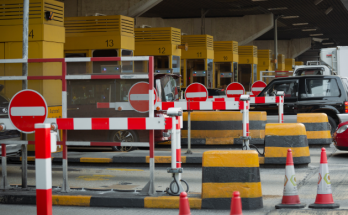